This is the new France 6 nations jersey 2012, the home and away rugby strips that the French national rugby union team will be wearing at the RBS Six Nations Tournament. France are the favourites for the tournament, having reached the final of the 2011 RWC before losing to New Zealand.

France’s 2012 6 Nations rugby top is a modified version of the jersey they wore at the 2011 Rugby World Cup.

French skipper Thierry Dusautoir, the IRB player of the year, is here seen posing in the French 2012 top. This is Philippe Saint-Andre’s first major test as France manager. 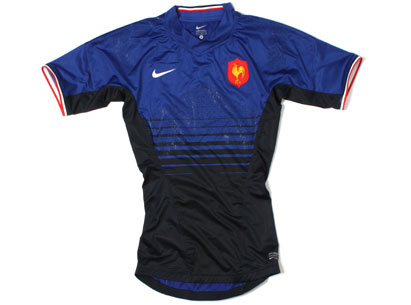 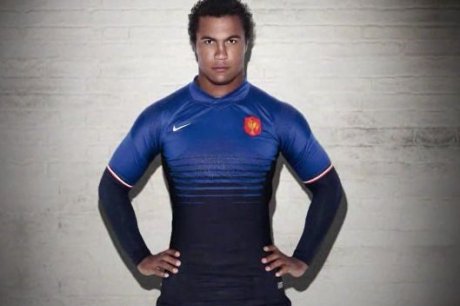 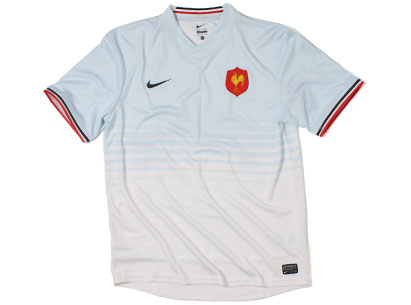