Ireland will be without the talismanic centre Brian O’Driscoll at the 6 Nations and will be lead by Munster’s Paul O’Connell.

02 are the sponsors of Ireland’s Six Nations Rugby Jerseys 2012.

The photos listed below are of the authentic versions of the Irish 6 Nations tops, the regular supporters’ version is slightly different. 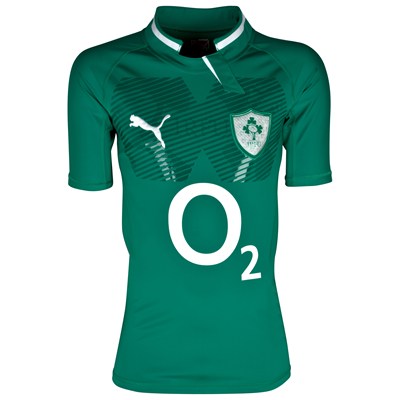 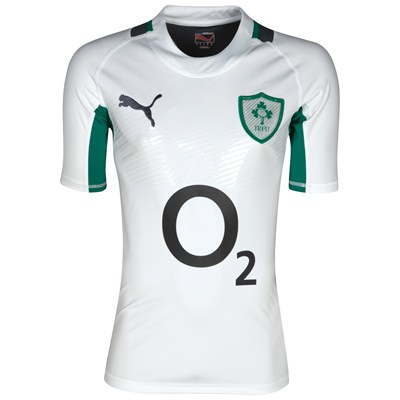