This is the new Exeter Chiefs Heineken Cup kit 2012/13, a pink and purple tribal pattern strip to be worn by Exeter in their forthcoming Heineken Cup campaign. Exeter’s new Heineken Cup 2012/2013 shirt has been made by Samurai Sports and will also be worn in the forthcoming JP Morgan 7’s series.

The full look of the jersey was officially unveiled on July 13, 2012 but Exeter had released sneak peeks of the jersey prior ton the kit’s official release. 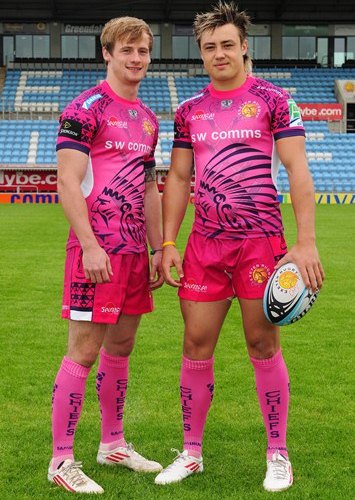 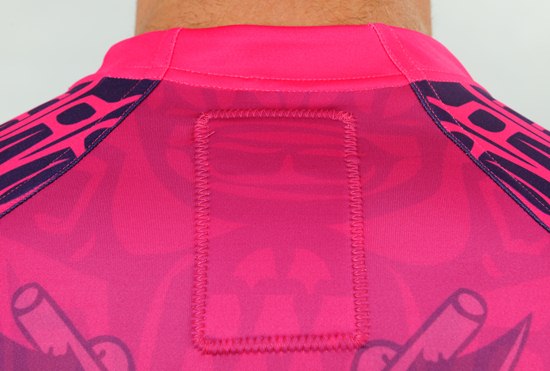 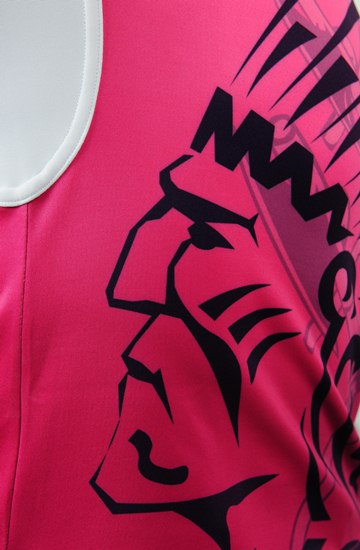 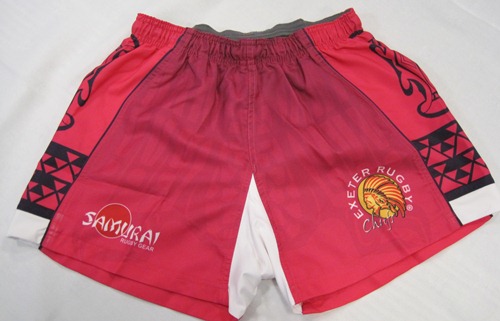