This is the new Newport Gwent Dragons Rugby shirt 2012/2013, the Dragons’ new rugby jersey for the 2012/13 RaboDirect Pro12 season. The new Gwent Dragons 12/13 rugby jersey has been made by Gilbert and was officially revealed on 4 August, 2012 in a pre-season friendly against Gwent Select XV. Toby Faletau and Dan Lydiate, both outstanding back row players for the Welsh rugby team, ply their trade for the Dragons

Discount Tyres are the principal sponsors of the new Gwent Dragons home jersey 2012/13. 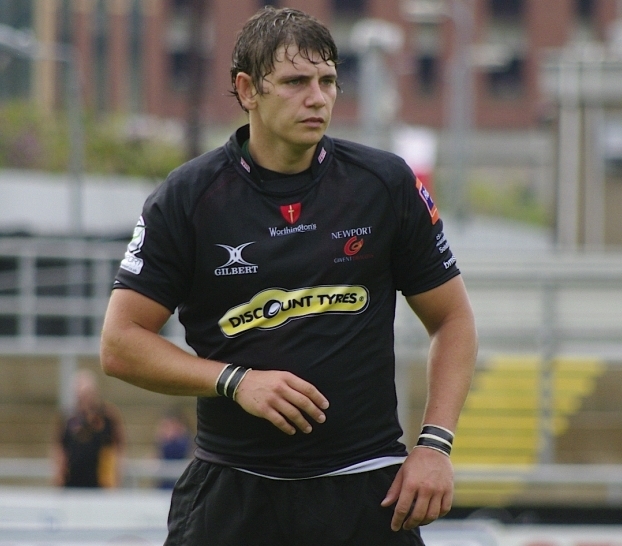