These are the new Castleford Tigers kits 2013, Super League outfit Cas Tigers’ new home and away uniforms for the 2013 edition of the tournament. Cas Tigers’ new jerseys have been made by ISC. The Tigers had a poor 2012 season, finishing second from bottom in the league, just above Widnes Vikings. 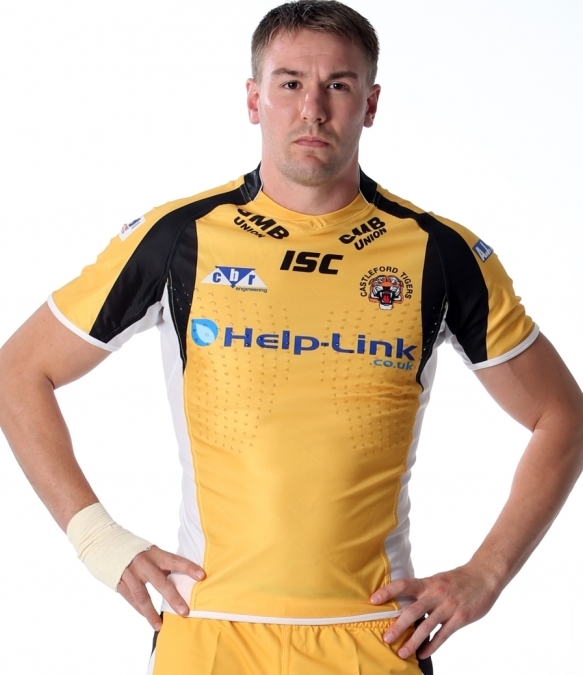