Click to see the new Leicester Tigers away kit 2013/14

This is the new Leicester Tigers shirt 2013/14, AVIVA Premiership side Leicester’s new home kit for the forthcoming 2013/2014 season. Boasting of the likes of Manu Tuilagi, Geoff Parling and Toby Flood in their squad, Leicester are one of the most consistent union sides in England. This new Tigers rugby strip has been made by Canterbury and was officially revealed on May 4, 2013 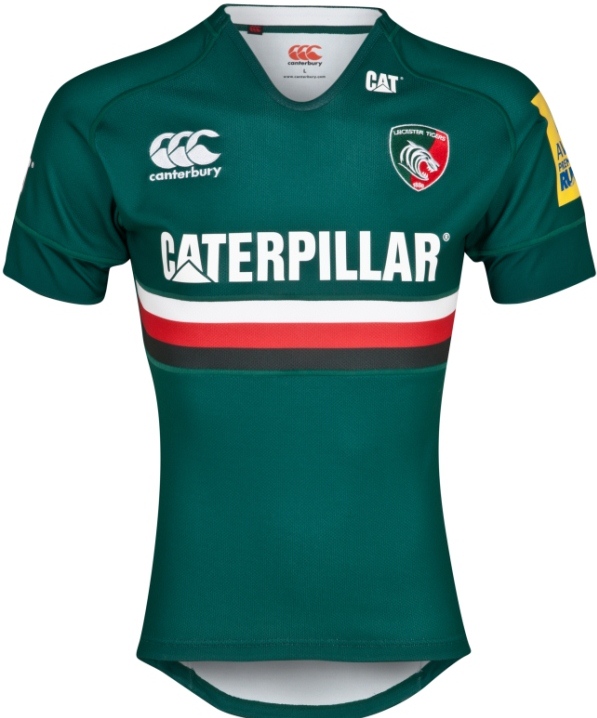