These are the new Clermont kits 2013/14, ASM Clermont Auvergne’s new home and away jerseys for the new Top 14 season. Clermont reached the final of the 2013 Heineken Cup, but lost to fellow French side Toulon in the final. They also won the regular Top 14 season in 2012-13 but lost in the semifinals to eventual champions Castres. The new ASM rugby shirts have been made by Under Armour, who are also kit partners of the Welsh national team.

The yellow shirt is Clermont’s new home jersey 2013/14, while the change shirt is grey in colour. 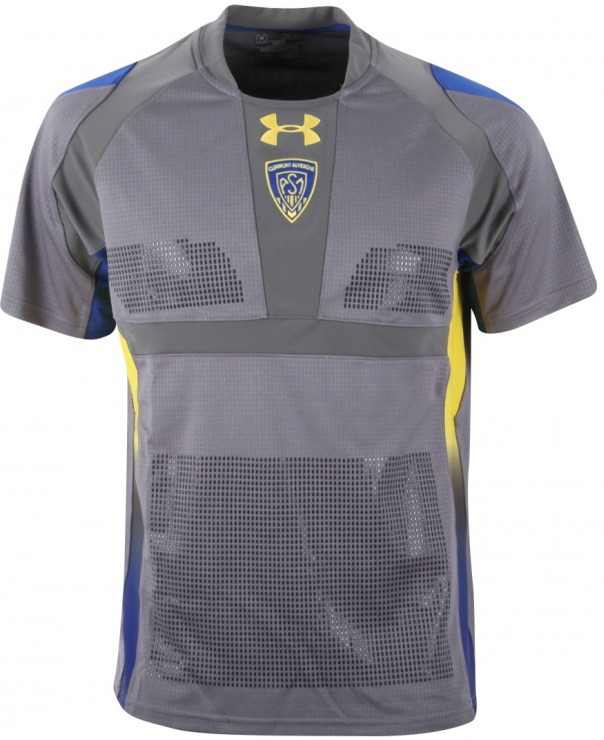 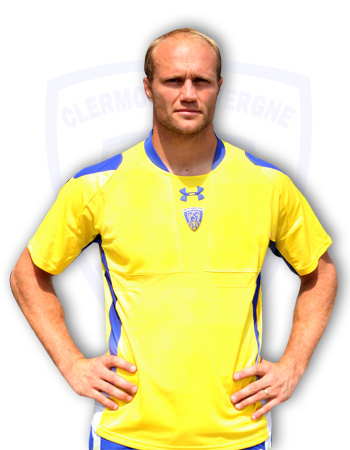 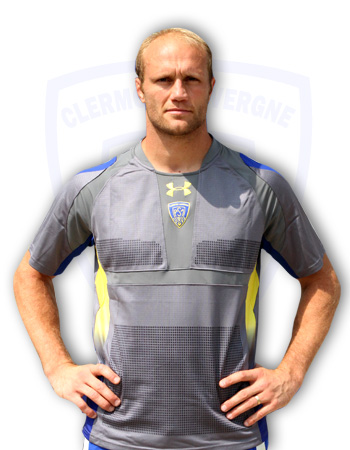