These are the new Exeter Chiefs kits 2013/14, Exeter Chiefs’ new home, away and Cup kits for the forthcoming 13/14 season. The new Exeter Chiefs jerseys have been made by Samurai Sportswear and were officially unveiled on July 24, 2013. Exeter finished 6th in the 2012/2013 edition of the AVIVA Premiership

In serial order below, we have the new Exeter home kit 2013/14, followed by the away/alternate kit ( white) and then the third/Cup strip.

Samurai will also be kit partners for Sale this year. 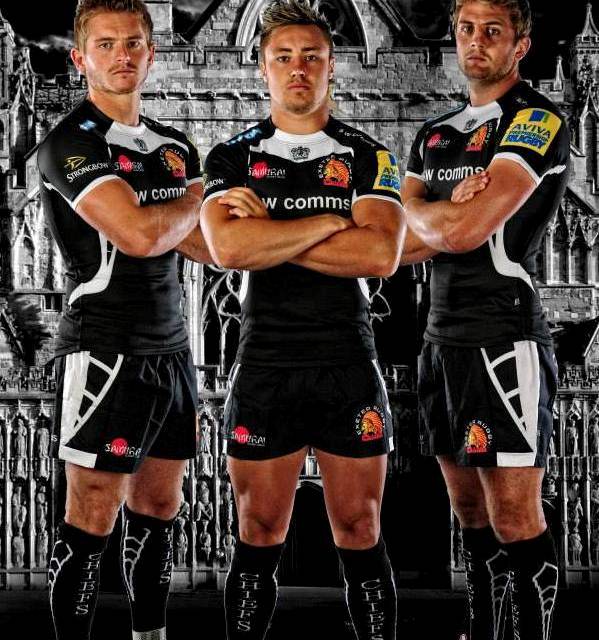 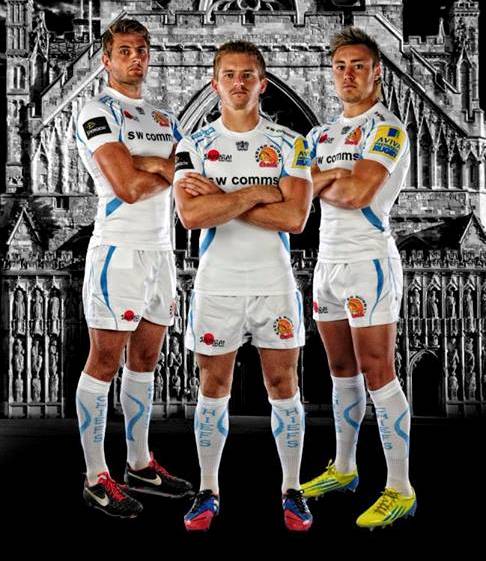 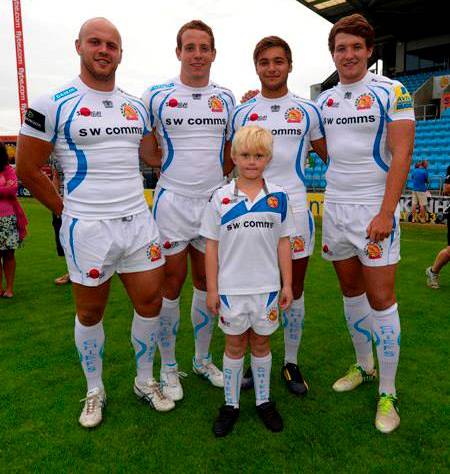 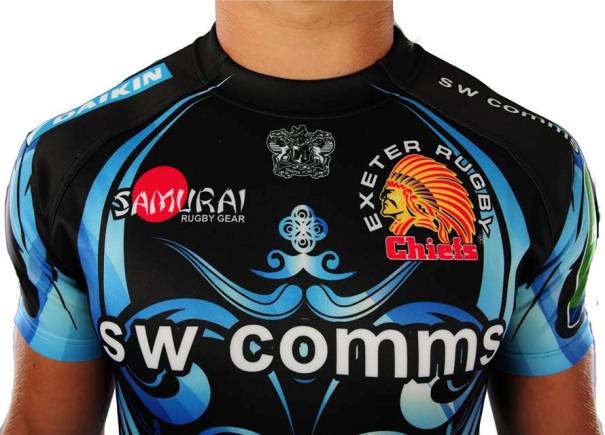 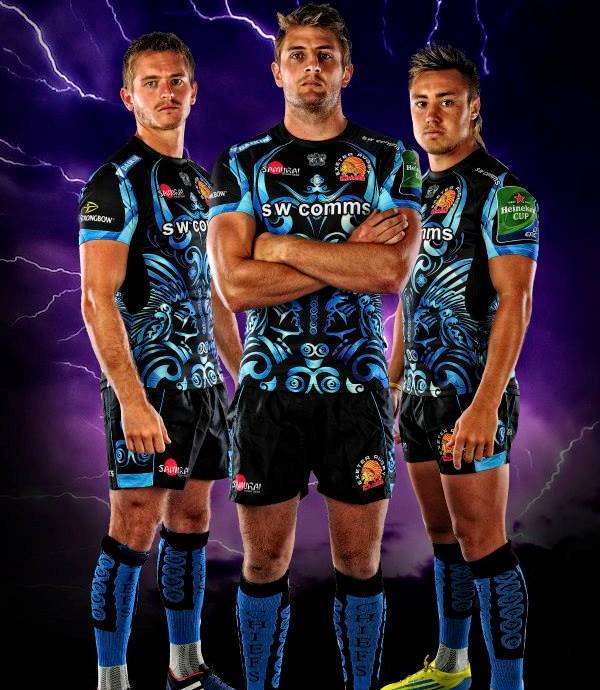