These are the new Leinster jerseys 2013/2014, Leinster rugby’s new home and away tops for the forthcoming Pro 12 season. The new Leinster strips have been made by Canterbury and were officially revealed on July 26, 2013 by the Irish club.

The four harps on the new Leinster jersey split into 12, signify the 12 counties in the Leinster province. Bank or Ireland are the principal sponsors of the new Leinster 2014 rugby jersey, which uses Canterbury’s latest cutting edge fabric.

The new Leinster home shirt is the blue one in the pic below, while the alternate/change kit will be white in colour.

Leinster are the reigning Pro12 champions, finishing second in the regular season before beating Ulster in the final. 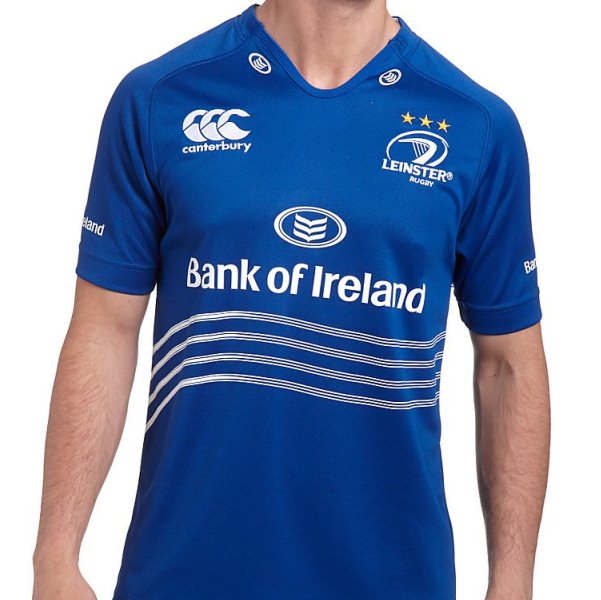 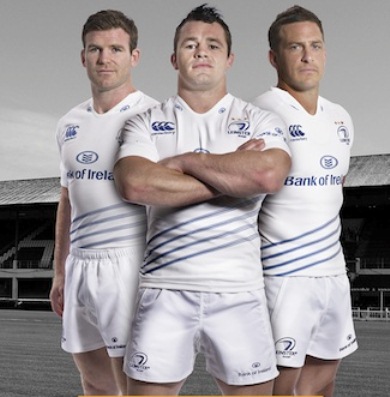 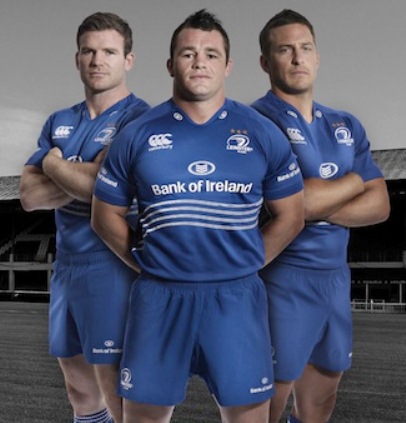