Scotland finished 3rd in the 2013 Six Nations, their best ever finish in the tournament since 2006. Prior to Macron, the kits were made by Canterbury.

The new Scotland home rugby kit for 2013/14, featuring a navy top with a white collar and white shorts, is sponsored by RBS. 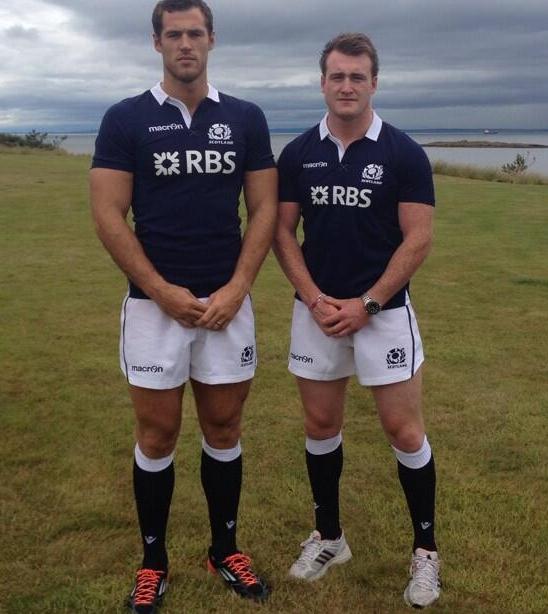 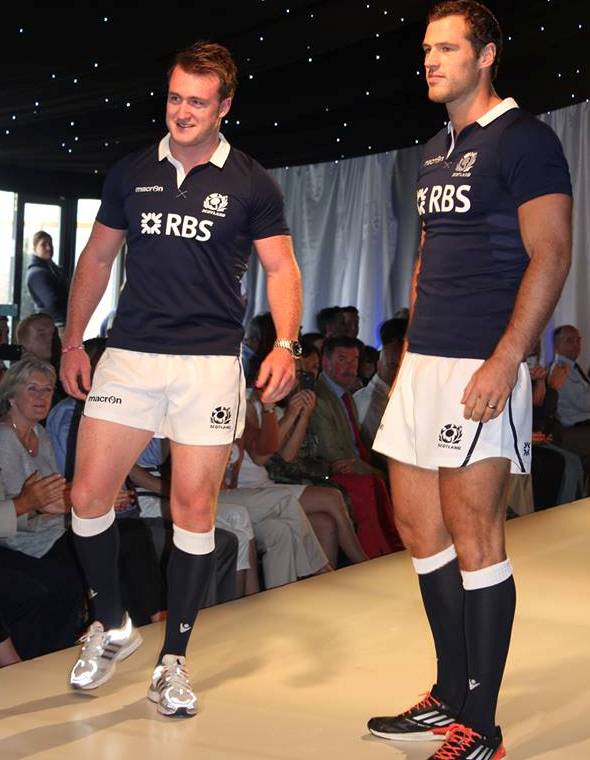 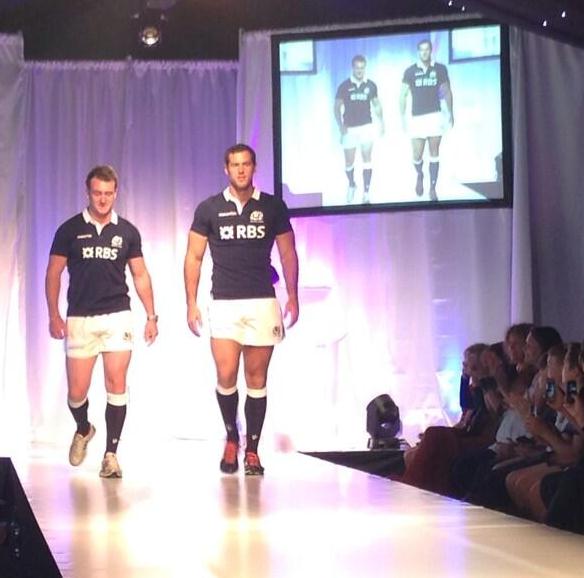