Weeks after signing a deal to outfit the Springboks from 2014, ASICS have brought on board another major Southern Hemisphere rugby nation by signing a contract with the Australian national rugby team. The news of the partnership was announced by ARU chairman Bill Pulver on October 1, 2013.

The Wallabies’ new contract with ASICS begins in 2014, with the national Sevens team due to wear the first official ASICS designed apparel in January. Official Wallabies ASICS jerseys are expected to hit retail stores in May 2014 ( ahead of the incoming June tests)

The ASICS Wallabies sponsorship deal sees the former replace KooGa. It might also be interesting to note that ASICS already sponsor the Australian national cricket team. 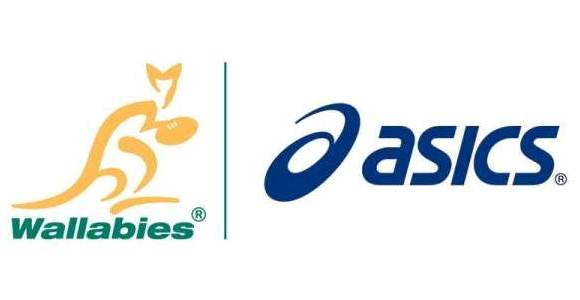