This is the new Huddersfield Giants 2014 home shirt, the new principal strip of Super League club Huddersfield, made by KooGa. The Giants won the regular 2013 Super season but lost in the playoff semifinals to Warrington.

The new Giants Super League shirt is based on the design worn by their 1914 team, which won all four major trophies up for grabs that year- Championship, the Challenge Cup, the Yorkshire Cup and the Yorkshire League Champions trophy. 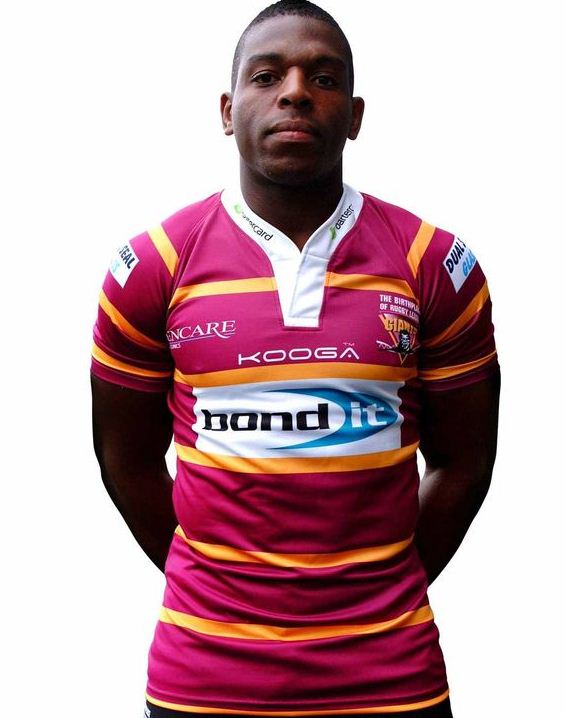