The kit has a new primary sponsor in the form of ClearSky Business, as can be seen in the pic below. 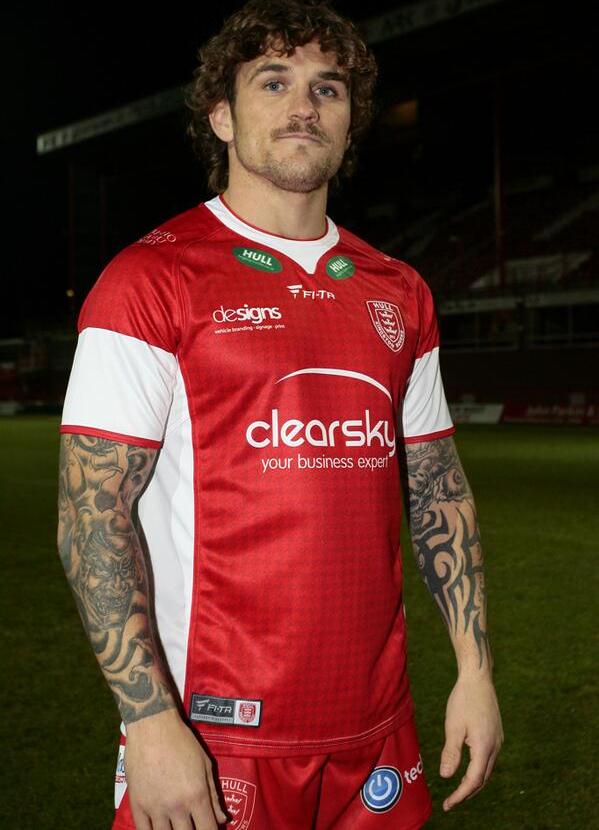 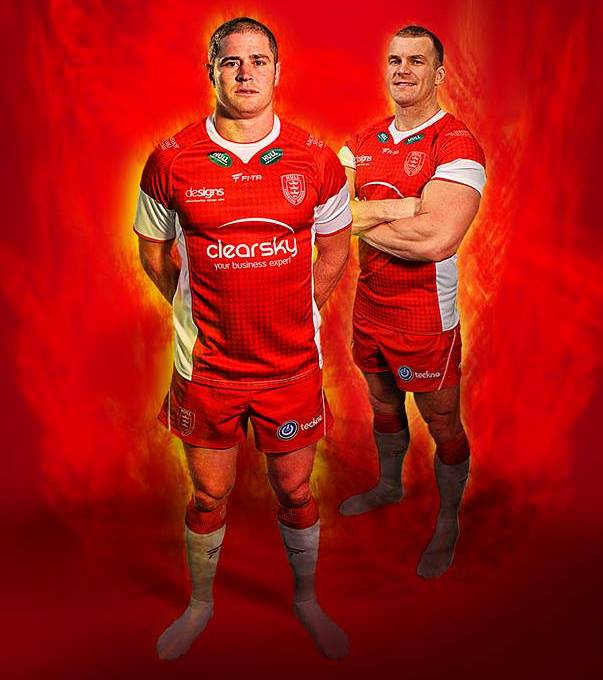