Warrington finished second in the regular season and reached the Grand Final, which they lost 30-16 to Wigan.

The blue one in the pics below is the new Warrington 2014 home shirt, while the other serving as the alternate/change kit.

Also check out the away jersey at Lovell Rugby 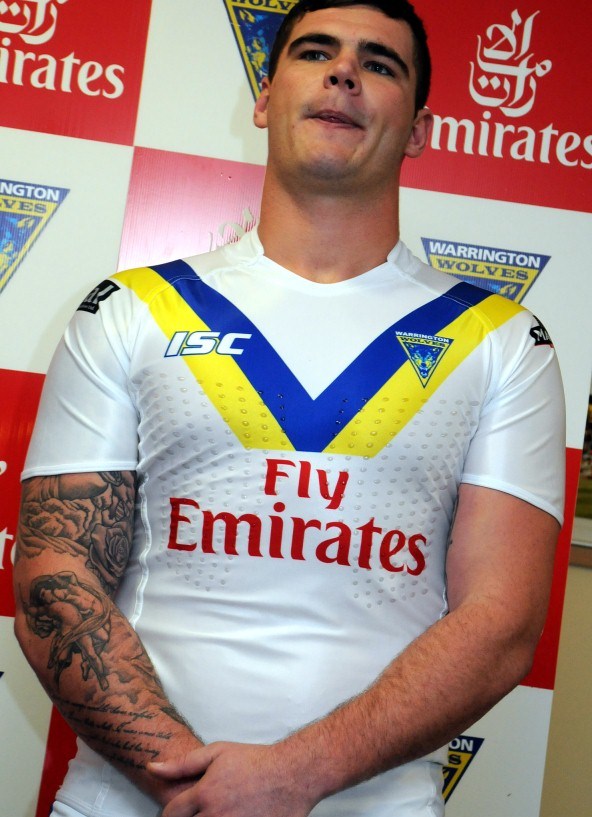 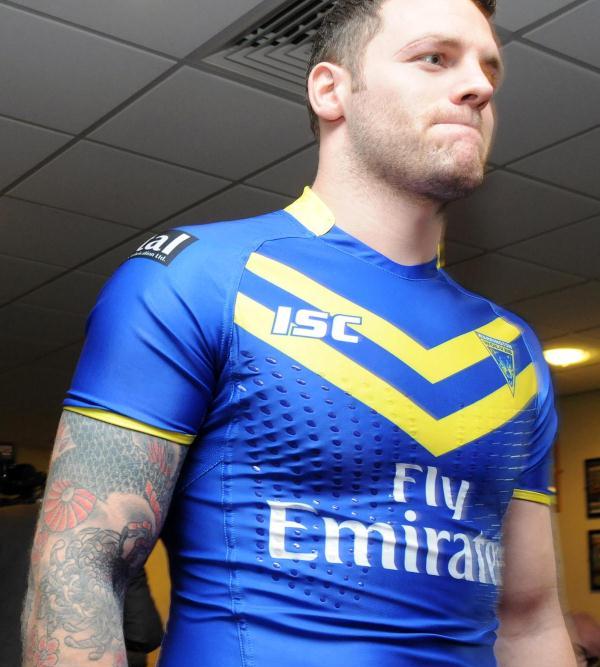 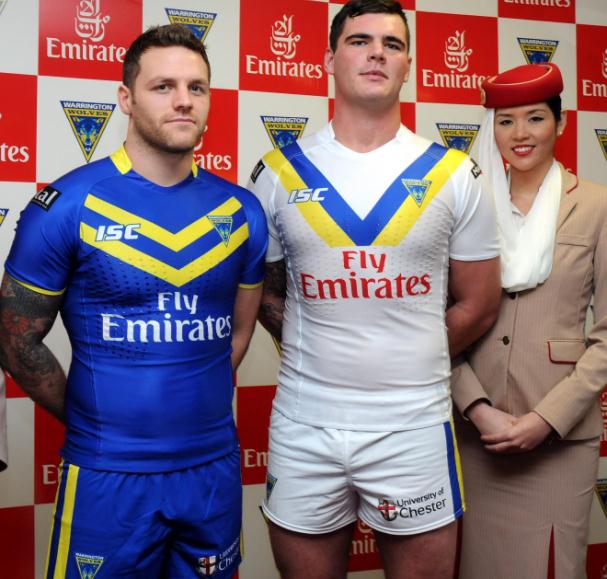 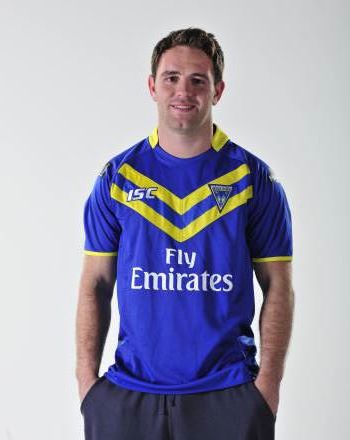 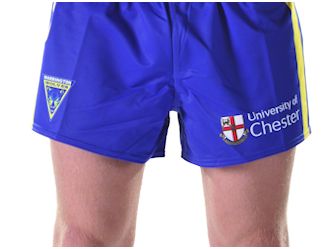 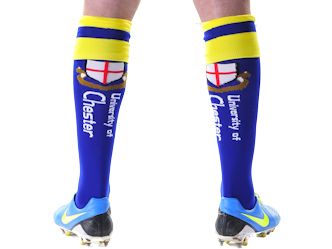