Ireland have announced a new kit deal with Canterbury that will see the national side being outfitted by the New Zealand based clothing company till 2020. (including the 2015 and 2019 World Cups) The value of the deal was not disclosed, but is reported to be around the €20m mark over six years.

Ireland’s current kit partners are Puma, and their deal with the IRFU will expire in autumn 2014. The Irish will be seen in their their new Canterbury jerseys for the first time in the November 2014 internationals (against South Africa, Georgia and Australia). Because the Canterbury deal begins only on September 1st, Ireland will continue to wear Puma kits for the 2014 Six Nations and the June internationals. 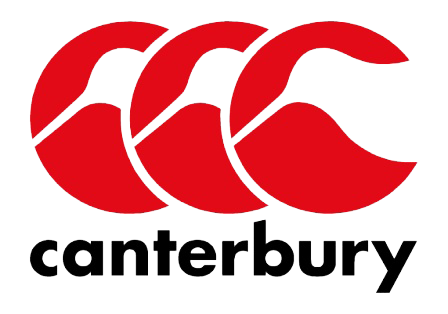 England, Japan and Russia are the other major national teams to be outfitted by Canterbury. The deal is a coup of sorts for Canterbury, who gain another Tier 1 rugby nation’s contract. The brand lost the South Africa contract to Asics last year and also parted ways with the Scottish national team, which later announced a deal with Macron.