These are the new Romania rugby kits 2014, the Romanian national rugby team’s new home and away shirts for the 2014/15 season. The new Romanian jerseys have been made by BLK and were officially unveiled by the Romanian rugby federation on January 24, 2014.

The new Romania home rugby shirt, the yellow one in the pics below, will make its debut when they take on Portugal on February 1.

Romania’s new alternate/away kit, predominantly white in colour, will be first seen when they take on Russia on February 8. 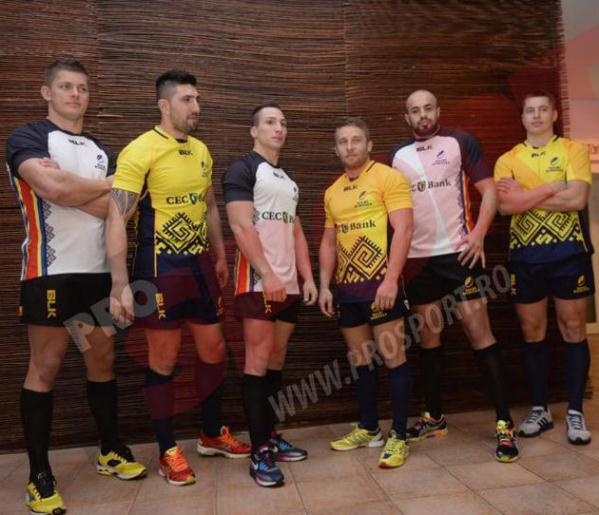 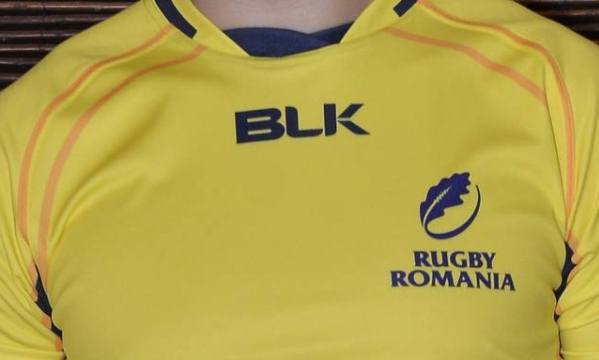 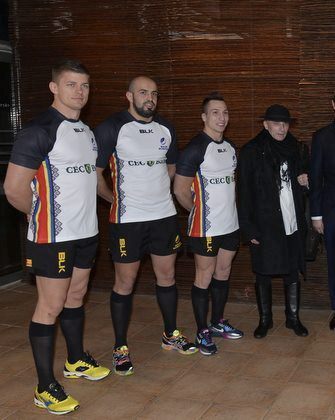 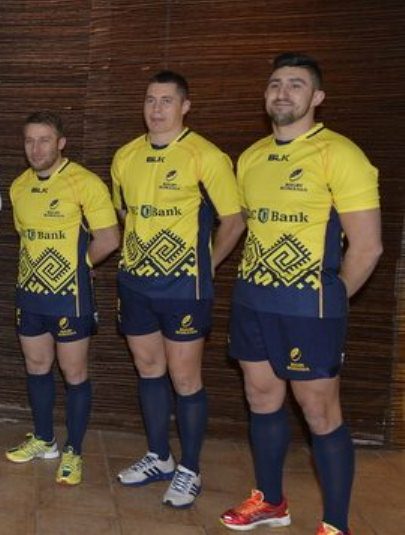 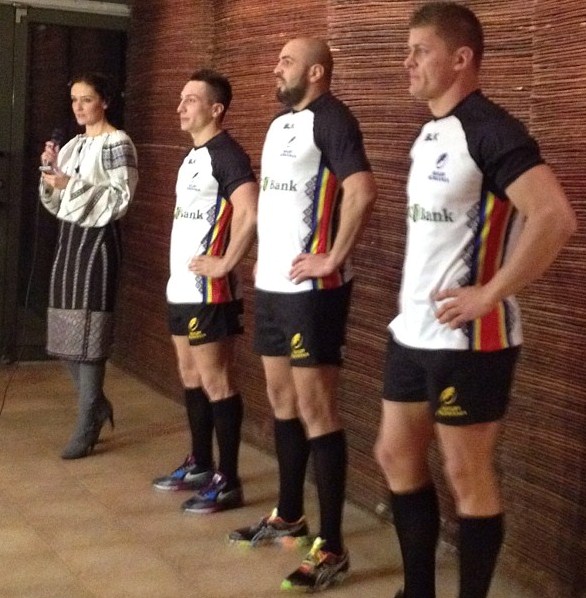