Broncos’ participation in Super League 2014 was in doubt last year, but the club managed to prevent itself from going into administration by managing a groundshare agreement with Barnet FC.

Selco Builders’ Warehouse are sponsors of the 2014 London Broncos jerseys.

The pics below, some of them taken at Super League’s 2014 trophy launch, show us the new Broncos Super League strip.

The alternate uniform has the same design as the home kit, but is grey and white in colour and was first worn in their Super League clash against Widnes. 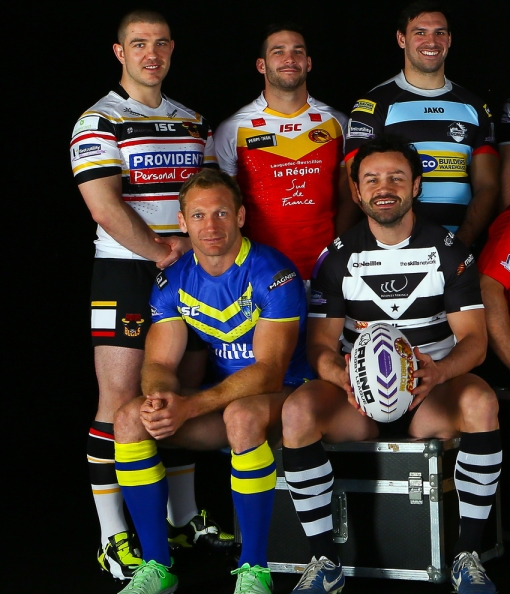 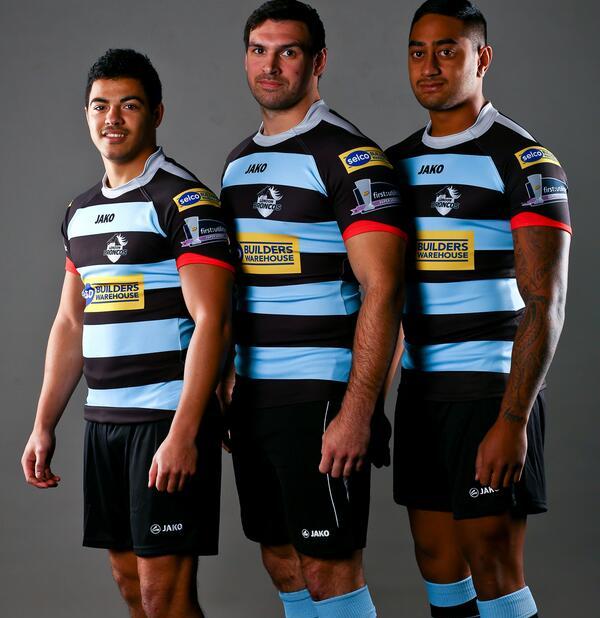 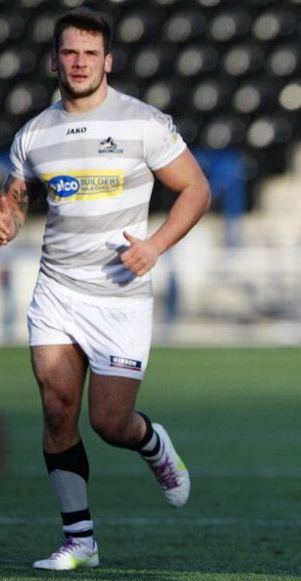 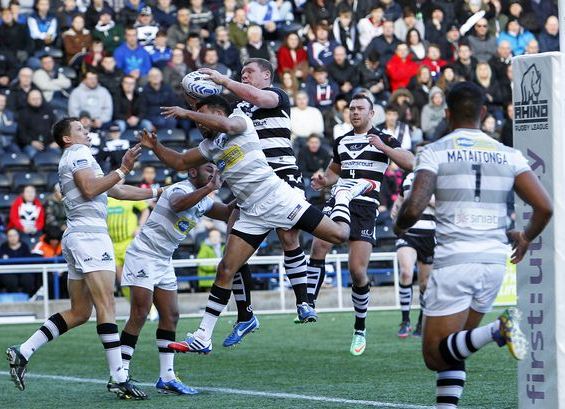 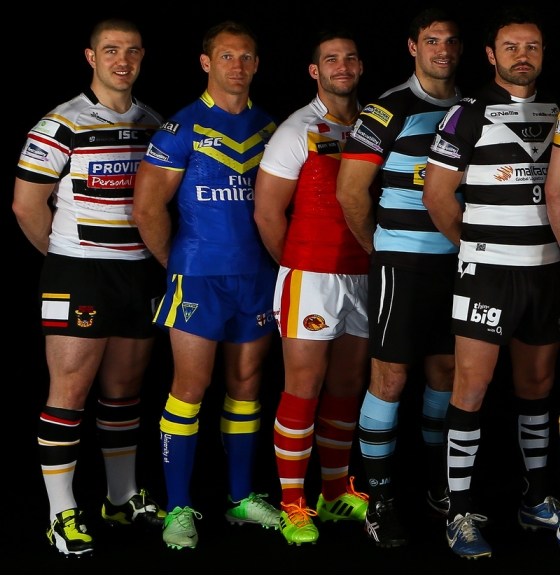