We showed you South Africa’s new primary 7’s jersey, made by Asics, when it was unveiled last month, and now here is the team’s new alternate kit, worn at the 2014 Wellington Sevens.

The new Blitzbokke away jersey 2014 is primarily white, with a dash of green on it, as can be seen in the pics below. Hint of gold present too, but one probably feels Asics could have done a far better job with this jersey. 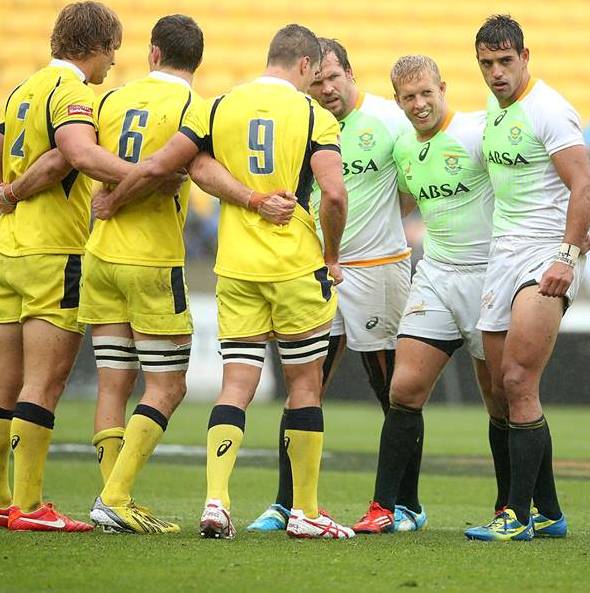 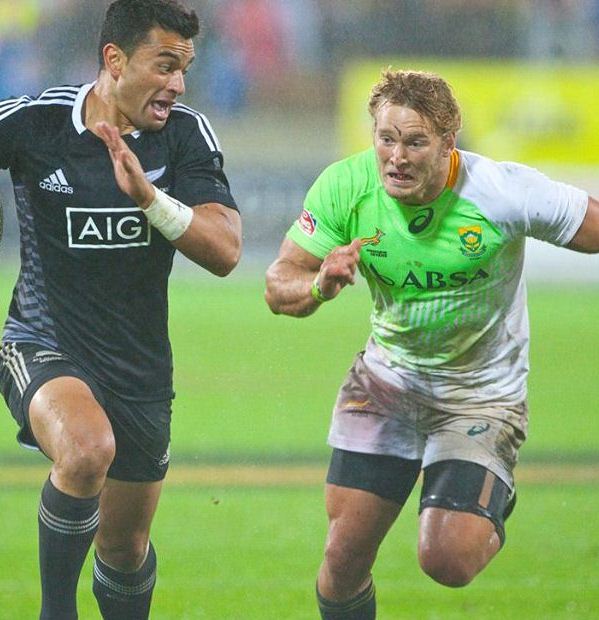 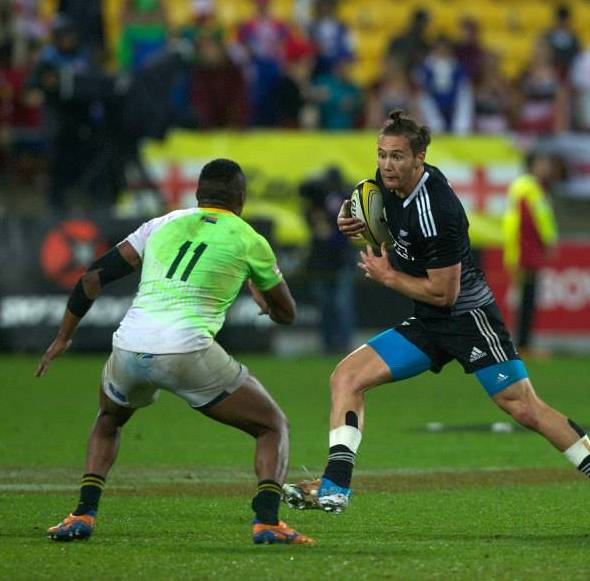