The shirt sees a return to equal black, green and gold hoops and green sleeves, reminiscent of shirts worn in the early 20th century.

Saints will be keeping the away shirt same for the upcoming season, and will be unveiling a new Cup strip later 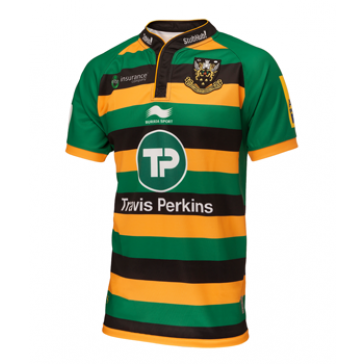 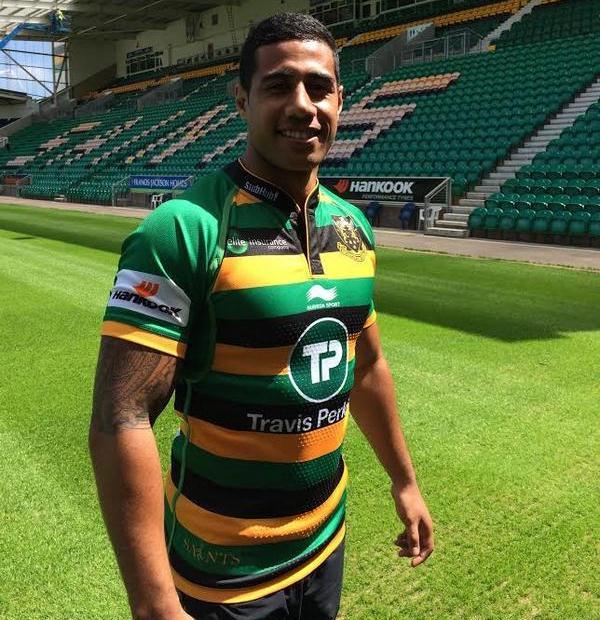 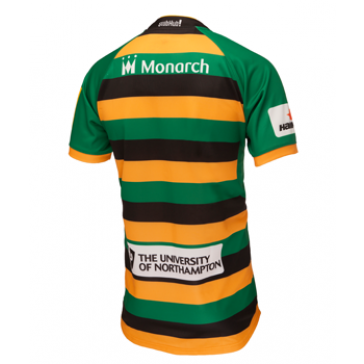