This is the new Italy rugby kit 2015, the Italian national rugby union side’s new home strip for the 2015 Six Nations. Made by Adidas, Italy’s new rugby shirt was officially unveiled by the FIR on 19th December, 2014 via social media.

Looks somewhat similar to design to France’s new 2014/2015 jersey that was released before the autumn internationals, also made by Adidas.

This new Italian rugby top, as with previous versions, is sponsored by Cariparma. 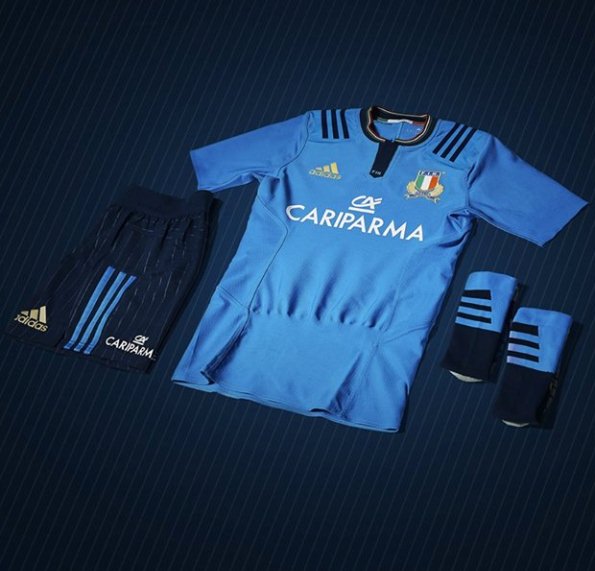 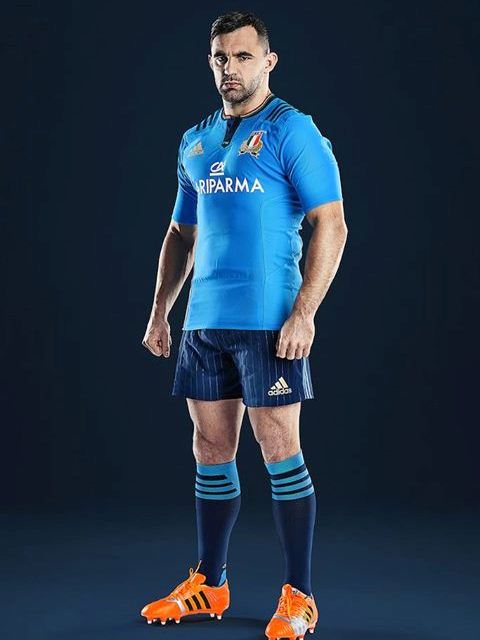 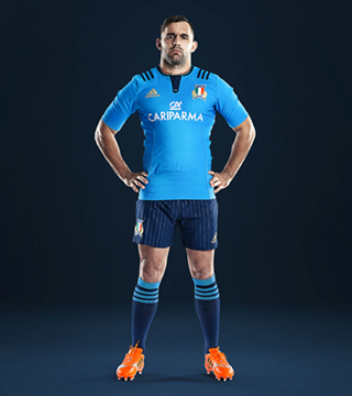