Adidas have officially announced that they will be ending their 18 year association with the British and Irish Lions. The Lions first wore Adidas on the 1997 tour to South Africa, and wore Adidas designed strips on their 2013 tour to Australia. However Adidas’ new £750m investment into a new shirt partnership with Premier League giants Manchester United has meant downsizing on other fronts, and the Lions are apparently one of the victims, with the German kit manufacturer not choosing to extend the contract despite the shirts selling well.

The new kit partner for the Lions on their 2017 tour to New Zealand has not been officially decided but it appears that Canterbury will probably be the replacement. 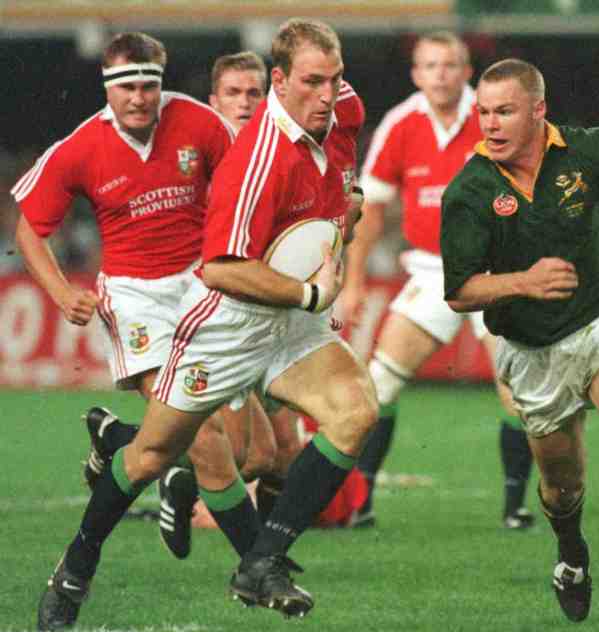