This is the new France away rugby shirt 2015, the new French alternate rugby strip that they will debut this weekend against Scotland in the Six Nations. Made by Adidas and officially revealed on 5th February, 2015, France’s new away top is red in colour, a sharp change from their usual change uniforms. 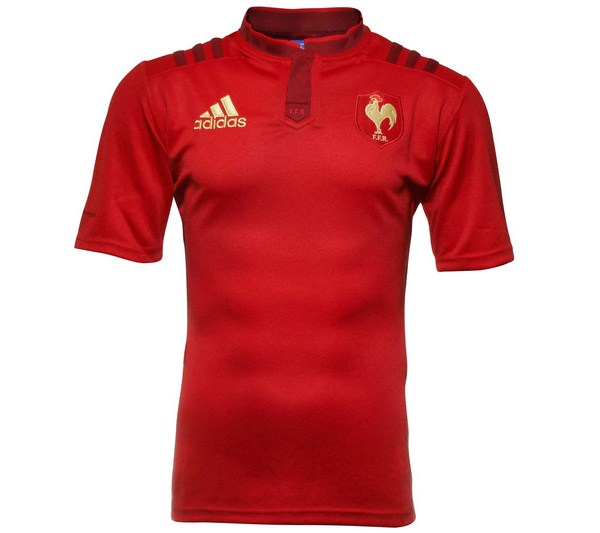 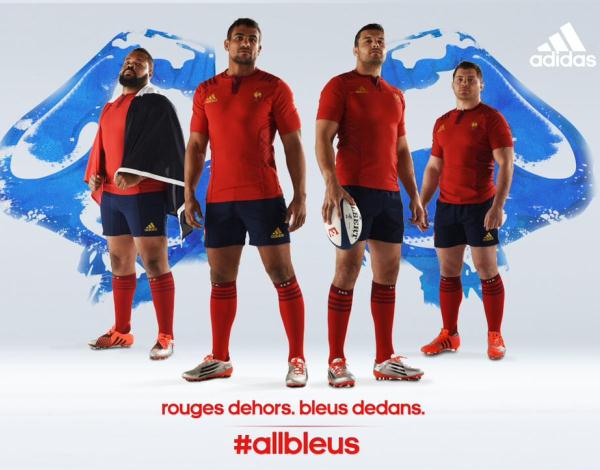 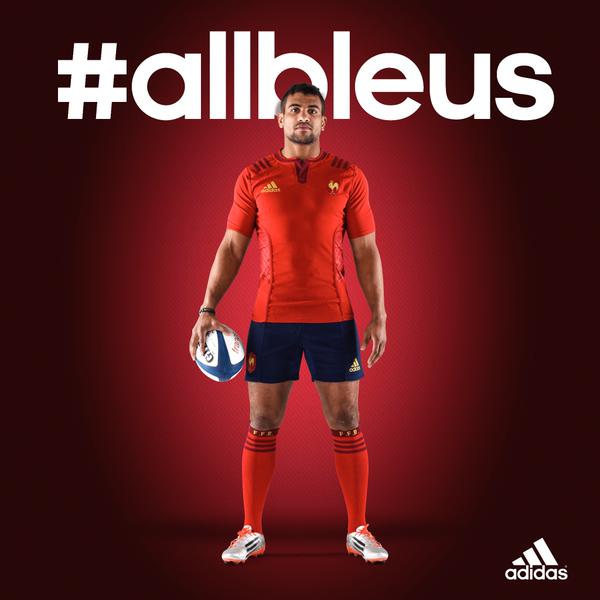 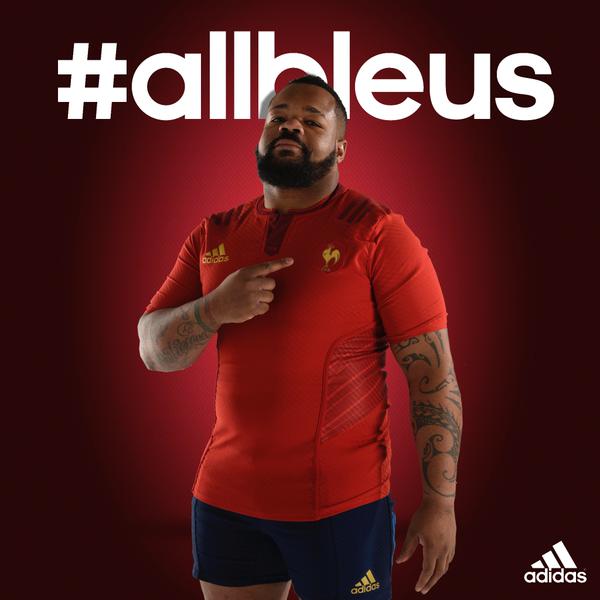