Connacht Rugby’s new away jersey is predominantly white with a dash of green on the sleeves. Embedded on the front is the eagle from the club crest and also the names of Connacht’s five counties- Galway, Leitrim, Sligo, Mayo and Roscommon.

The strip is completed by navy shorts and socks and will be first seen in action in a pre-season outing against Munster later this month.

Also, Connacht’s new home kit will be the same as 2014/15, but the club will launch a third/European kit soon. 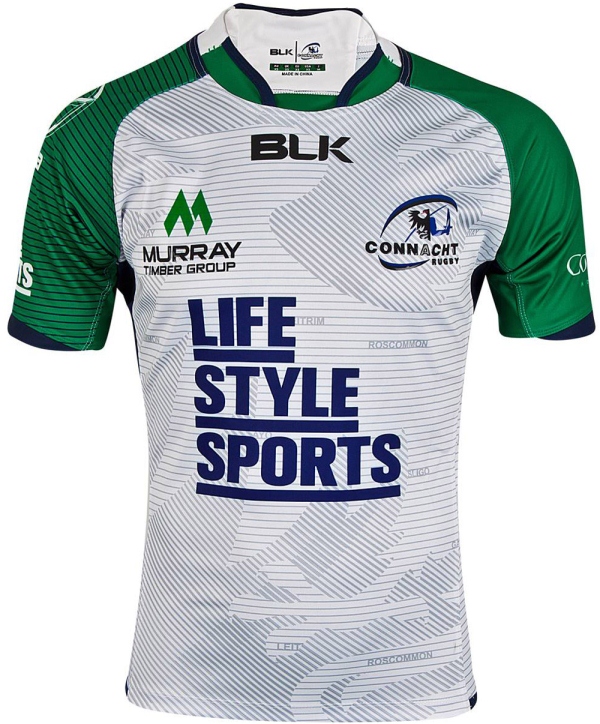 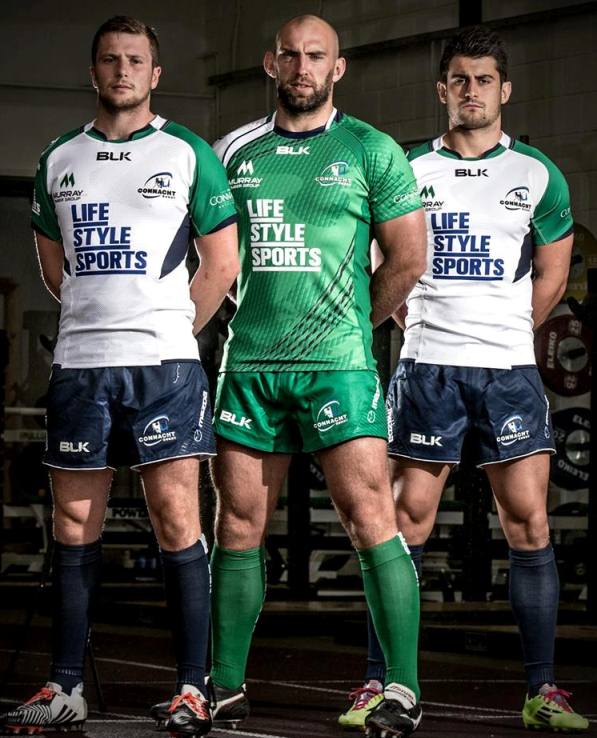 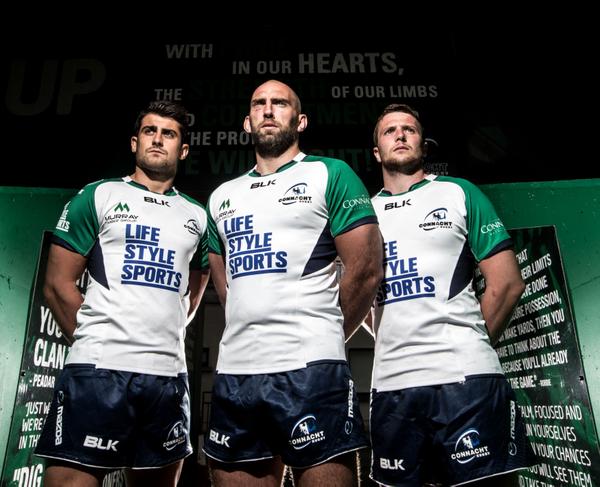