This is the new Crusaders rugby kit 2016, the Canterbury Crusaders’ new 2016 Super Rugby jersey. The Saders will be rebuilding in 2016 following the departures of Richie McCaw and Dan Carter

The new Crusaders S18strip, made by Adidas was officially unveiled on December 7, 2015, but was leaked on the internet prior to release, with the leaked ones proving to be the real deal.

All Blacks medio Ryan Crotty is here seen modelling the Crusaders top, which cleverly incorporates a Knight on Horseback design on the front, a subtle take on the origin of their name.

Or shop for the jersey at well known Australian online merchants Fangear.com 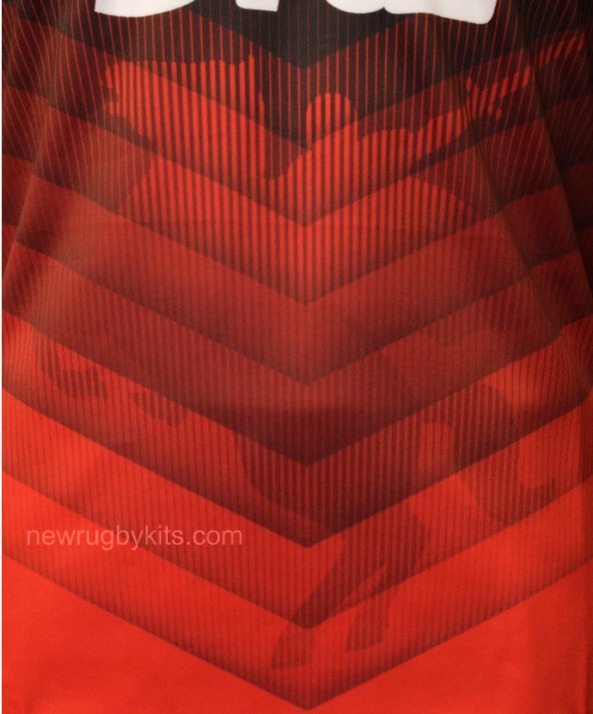 See all other Super Rugby 2016 jerseys on Newrugbykits.com 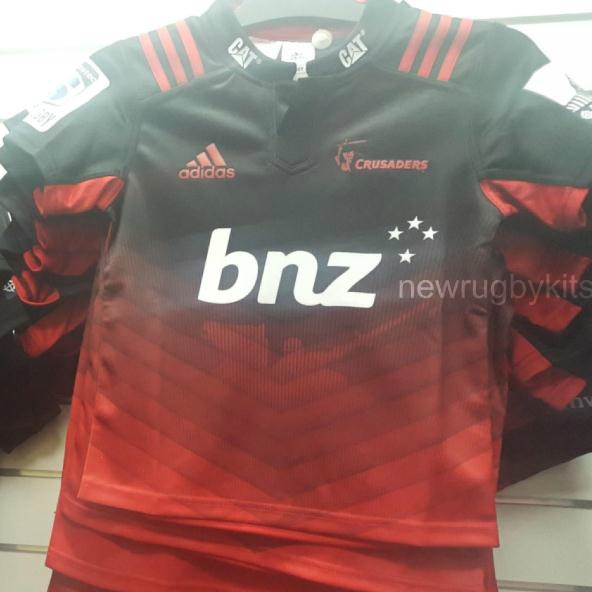