This is the new Kenya 7’s rugby kit 2016, the Kenyan national rugby team’s new kit for the 2016 HSBC Sevens tournament. Made by Samurai Sports, this is expected to be worn by the national side during 7’s fixtures in 2016

Like with all major sports shirts, there are minor differences between the replica and players versions, although both are based on the same design. 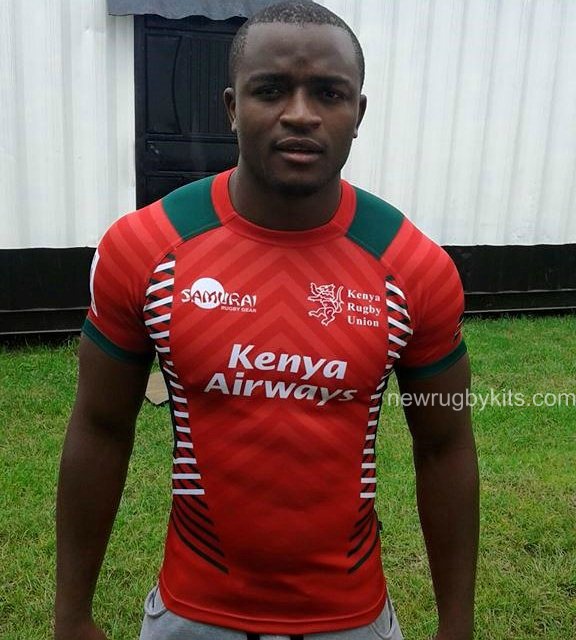 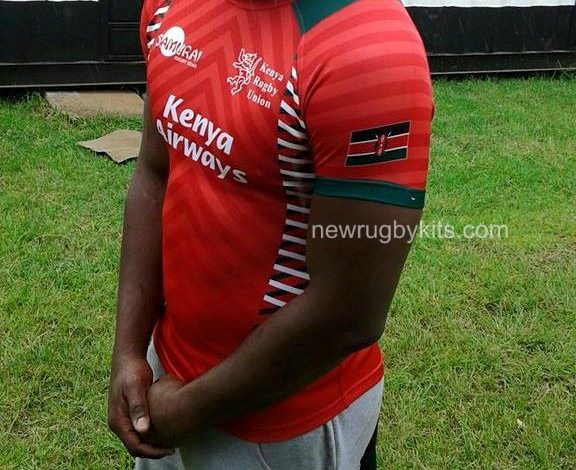