This is the new Canes Super Rugby top 2016, last season’s finalists and minor champions Wellington Hurricanes’ new jersey for SR 2016. Made by Adidas, the shirt was officially unveiled on December 7, 2015

At the time of release, the new Hurricanes S15 shirt was the only one among the NZ franchises without a principal sponsor.

The Canes were in imperious form last season and many felt they should have picked the title, but they stumbled on home ground in the final against the Highlanders.

Or shop for the jersey at well known Australian online merchants Fangear.com 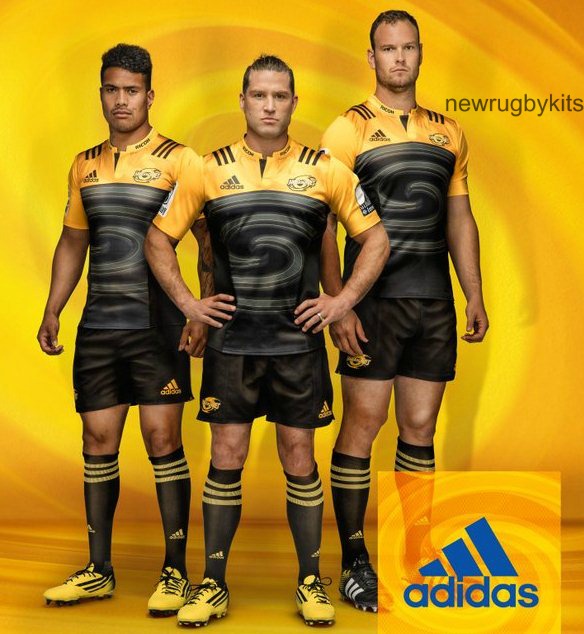 Check out other Super Rugby Shirt Releases for 2016