AVIVA Premiership outfit Northampton Saints have announced a new long term contract with Macron that will see the Italian firm replace Burrda as the club’s new kit partners. The new Saints Rugby Macron shirt deal will start at the beginning of the 2016/17 season and will last till 2026.

Saints were the first European rugby club to wear Burrda when they inked a 6 year deal at the beginning of the 2010/11 season. As part of the deal, the South Stand at Franklin’s Gardens was renamed the Burrda Stand.

Macron currently provide kits to both Glasgow and Edinburgh in the Pro 12 and also to the Scottish national rugby union side. 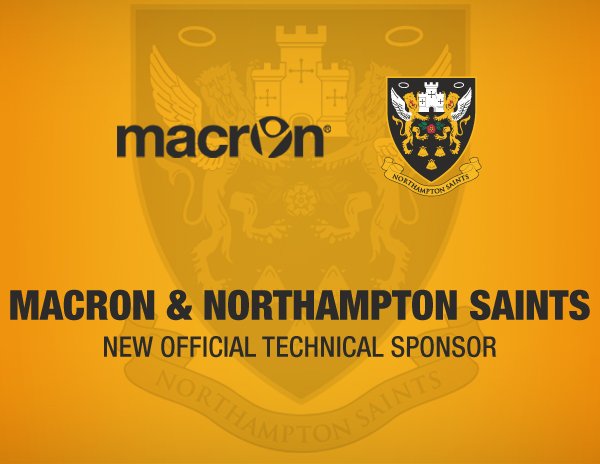