Here are the new Quins rugby shirts 2016/17, Harlequins’ new home and away tops for the upcoming AVIVA Premiership rugby season. The new Quins 150th anniversary strips have been made by Adidas and were revealed to the public on July 1st, 2016.

The new Quins 16/17 home jersey takes inspiration from previous kits over the last 150 years, rather than specifically only paying tribute to the club’s first ever uniform. The club have also released a new 150th anniversary crest.

While the home shirt retains the club’s famous quarters design, the alternate one is an attempt, in the club’s words “at connecting the past, present and future” in an unique year. 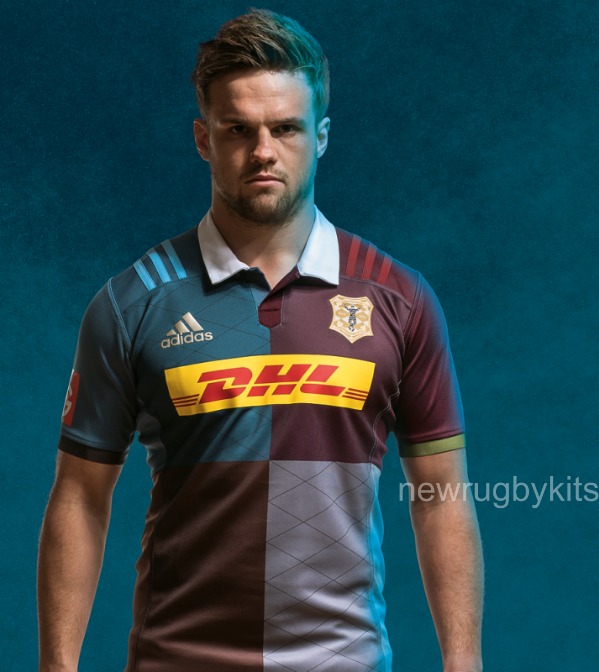 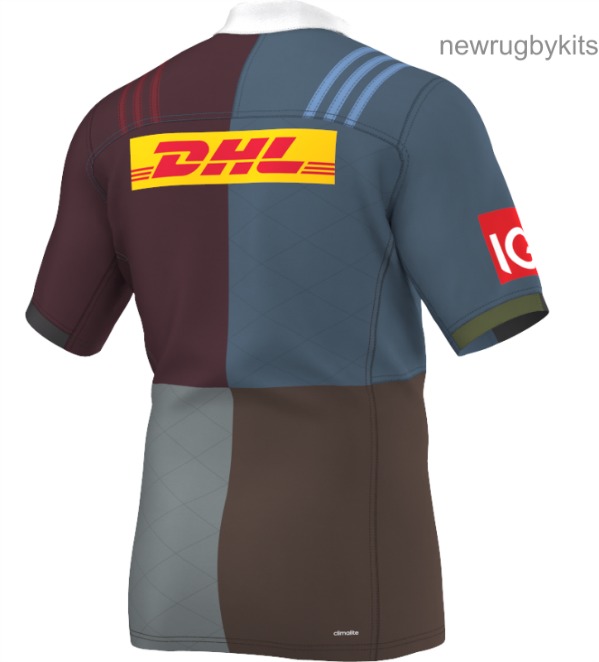 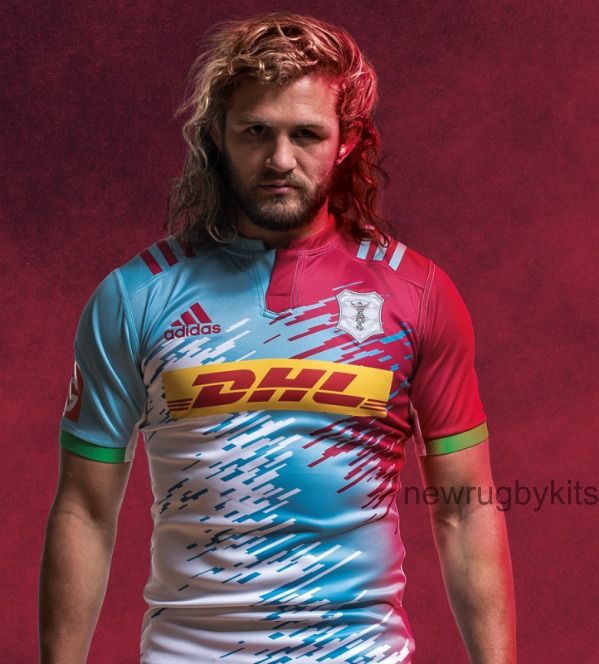 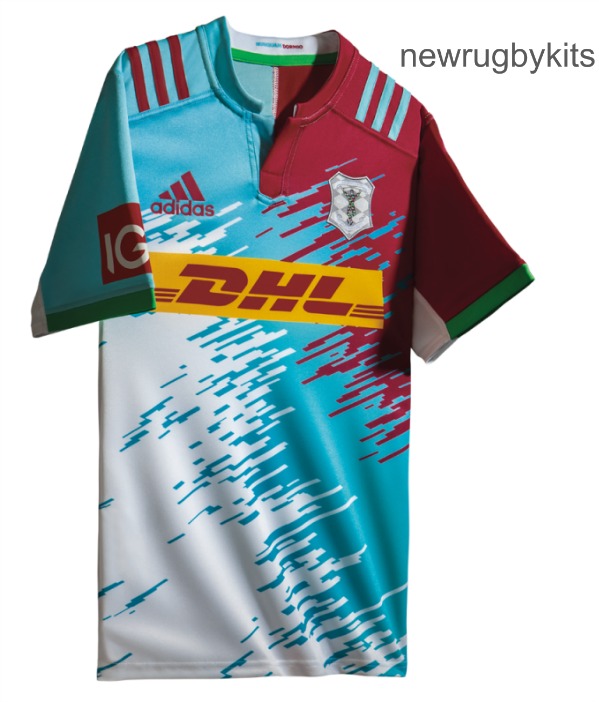