These are the new Doncaster rugby league shirts 2017, Doncaster RLFC’s new home and away jerseys for the upcoming RFL League 1 season. The Dons finished fourth in the 2016 season but lost 46-6 to Barrow Raiders in their semifinal. Both shirts have been designed by supporters and will be produced by the club’s official technical partners FBT

The away shirt is the red one in the pic below, to be paired with white shorts and red socks. 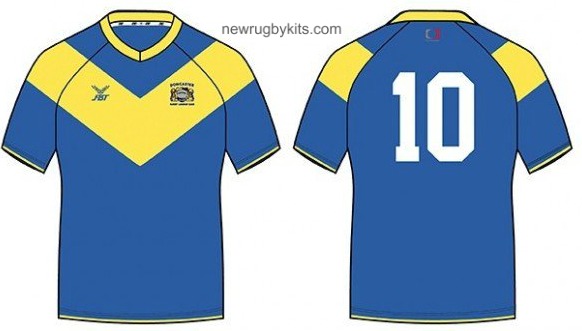