This is the new Leeds Rhinos kit 2017, Leeds RL’s new home shirt for the upcoming Super League campaign. Made by ISC, the new Rhinos jersey was officially revealed on 11 October, 2016.

2017 marks the 20th year since the Rhinos name came into place and to commemorate this special occasion, the words “20 years of Rhinos” can be seen on the back, with all the four trophies won by the club in the last two decades seen above it. 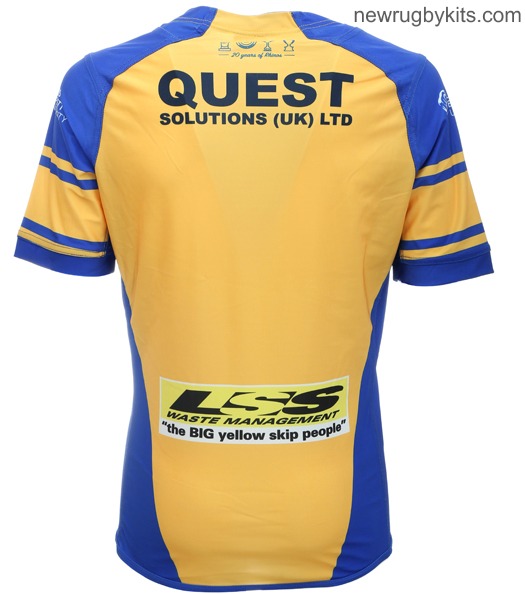 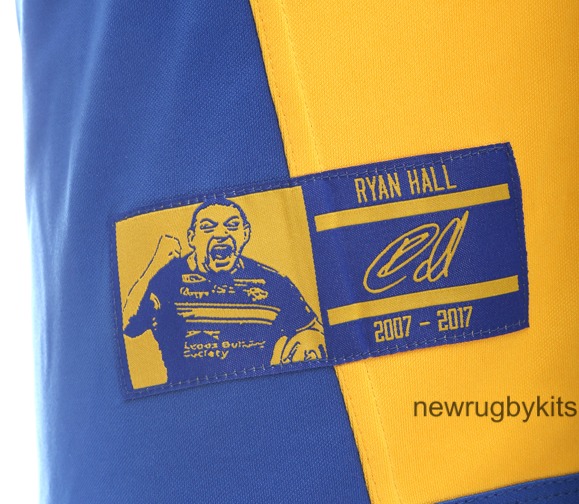 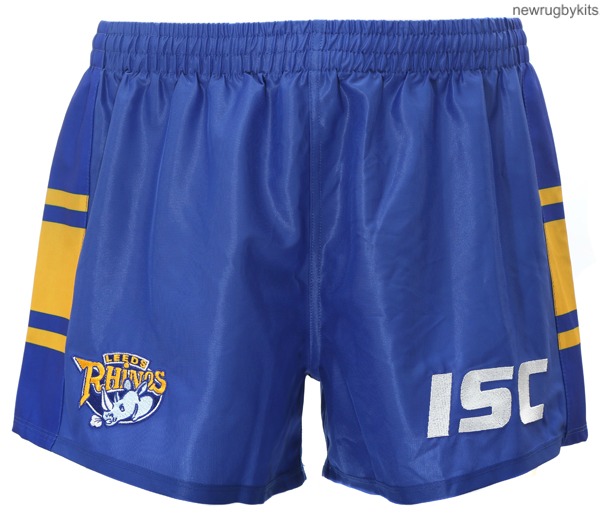