This is the new Blue Bulls jersey 2017, the Vodacom Bulls’ new home and away uniforms for Super Rugby 2017. Made by Puma, the new Bulls Super Rugby 2017 shirts were officially unveiled on 24 November, 2016 at the club’s player’s awards ceremony.

Puma have gone back to a simple, traditional look for the home jersey The Bulls away top is a simple dark blue one, a far cry from some of the recent alternate strips worn by the Pretoria based franchise. 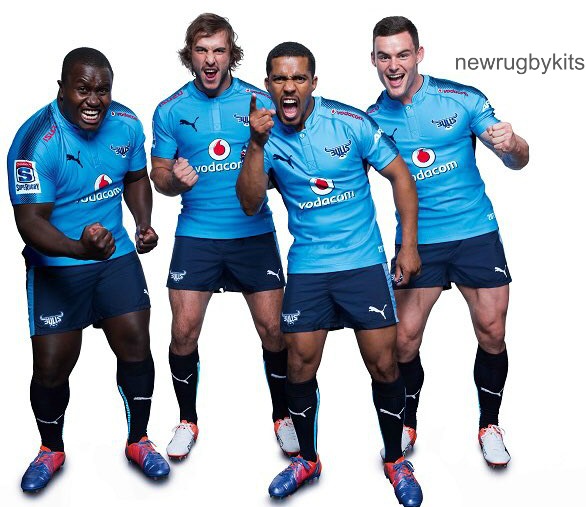 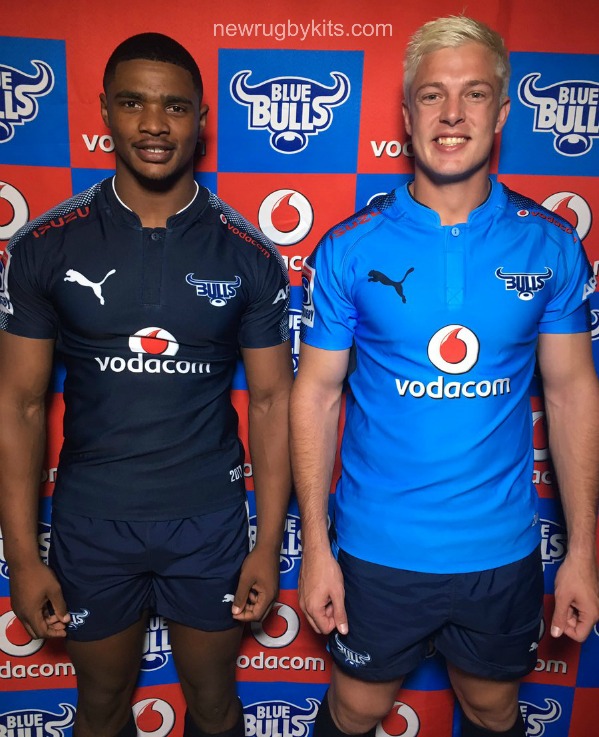 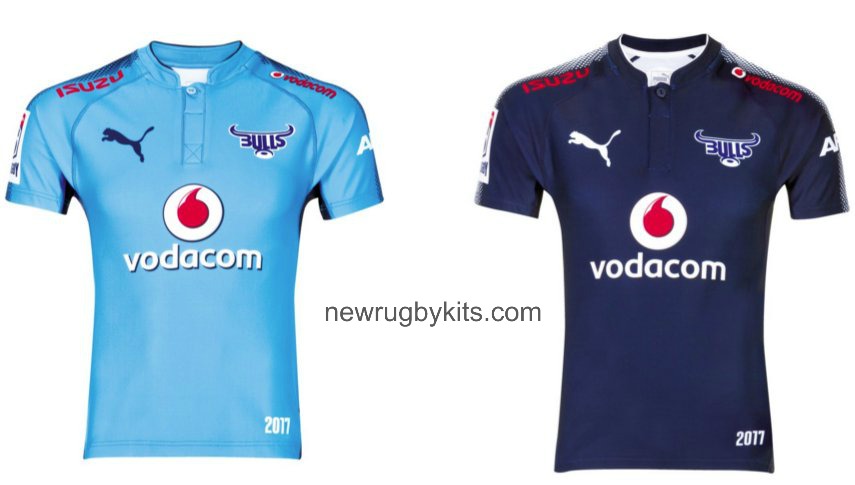