This is the new France 7’s rugby kit 2017, a new uniform released for the FFR sevens team as they prepare for the 2016/17 HSBC World Rugby sevens series. The new France sevens jersey was officially unveiled on 27 November, 2016 and appears to feature a graphic that depicts Les Bleus’ trips across the world for their Sevens campaign. 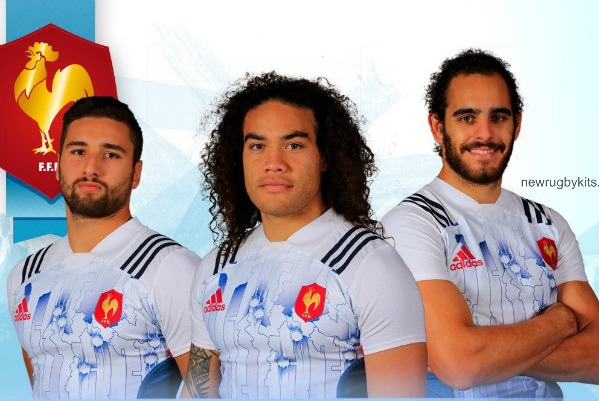 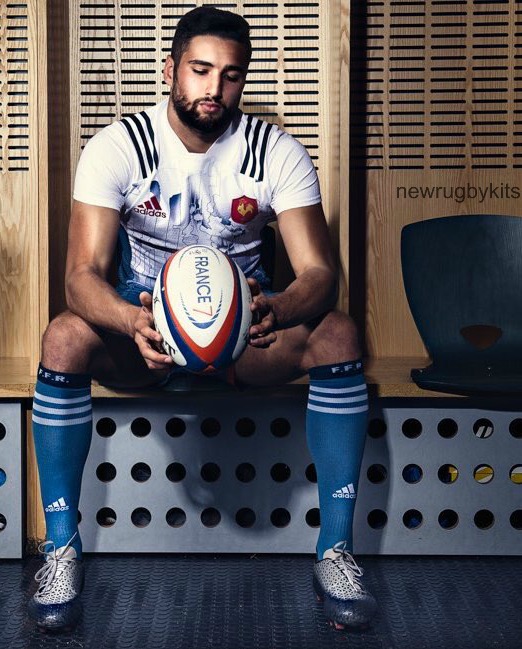 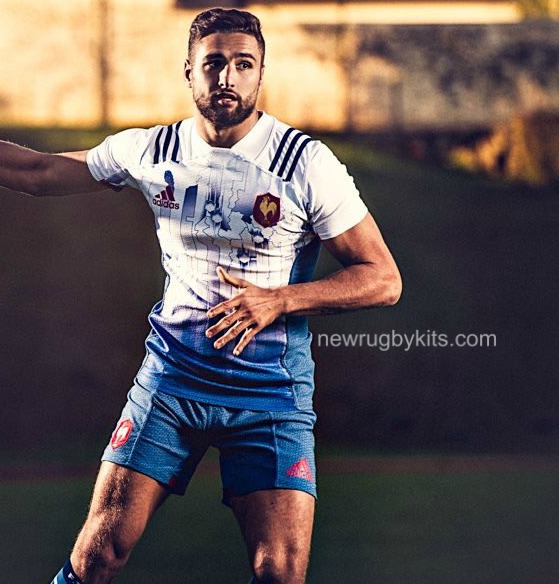