This is the new Stormers away jersey 2017, Western Province’s new alternate strip for the upcoming Super Rugby season. Made by Adidas, the new Stormers away jersey was officially unveiled on 13 December, 2017. The Stormers kits normally have a two year period, but Adidas have opted for a bit of a change and have only unveiled a new away kit (home shirt presumably stays the same)

The Stormers are in financial troubles with WP Rugby being liquidated, but it remains to be seen what effect this has on Cape Town’s SR franchise next year 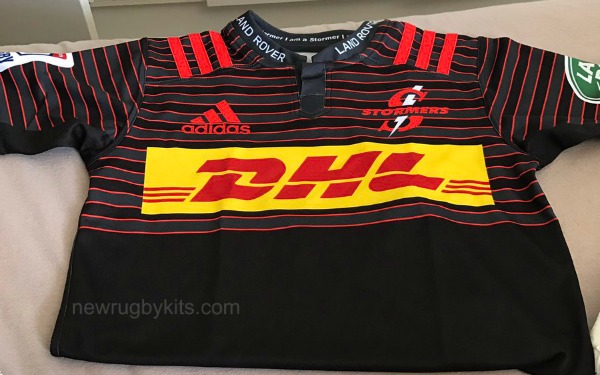 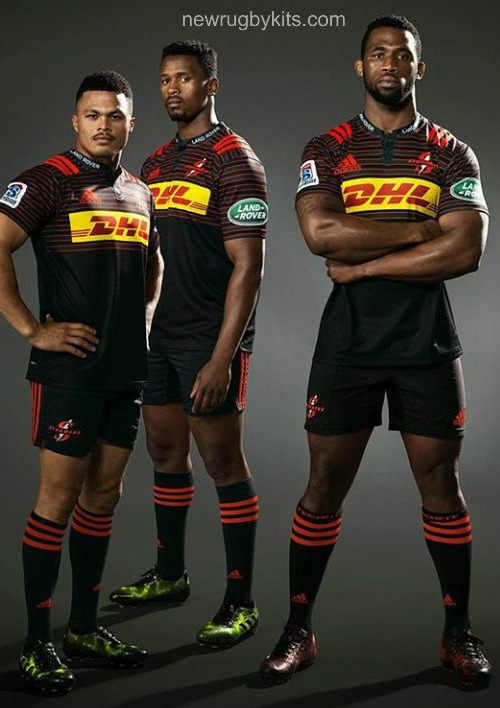