The French rugby jersey will have a new major sponsor beginning this weekend’s Six Nations game against Italy- the Altrad Group. France’s rugby shirt will now carry the words “Soutenu par Altrad” (Supported by Altrad)- a nod to the group that own Top 14 outfit Montpellier.

The FFR’s agreement with the Altrad Group is till the end of 2017. The shirt currently already carries “France 2023” in a reference to France’s bid to host the 2023 Rugby World Cup.

The Altrad France rugby sponsorship deal leaves football as the only major sport in France which does not have a sponsor logo on the national team’s jersey. 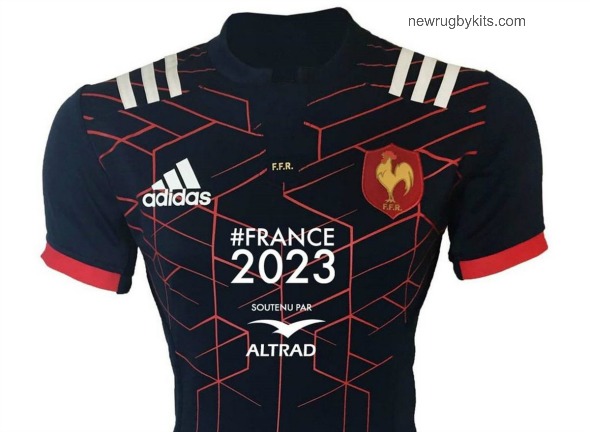