Irish Pro14 club Leinster have announced a new kit deal with Adidas that will see the German manufacturer make kits beginning the 2018/19 season. Leinster’s current manufacturers are Canterbury, who also supply uniforms to the Irish national rugby team after taking over the contract from Puma a few years ago.

The switch also means that both Leinster and Munster, easily Ireland’s most popular club rugby teams, are now with Adidas. The likes of the All Blacks, France and Manchester United (soccer) are also currently outfitted by Adidas 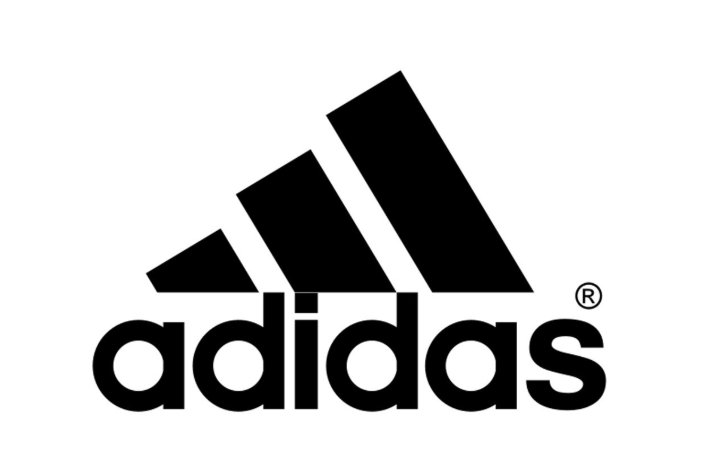