French Top 14 side Union Bordeaux Begles today (June 7, 2018) unveiled a new principal sponsor in the form of Arkea, who have inked a five year deal to appear on the front of UBB’s new shirts.

One of UBB’s new 2018/19 kits was also revealed on this occasion. UBB will be outfitted by Canterbury this season, with the latter replacing Kappa. 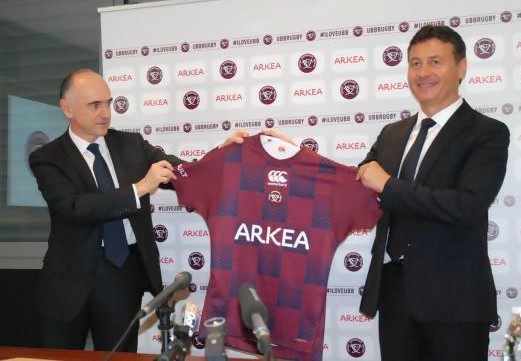 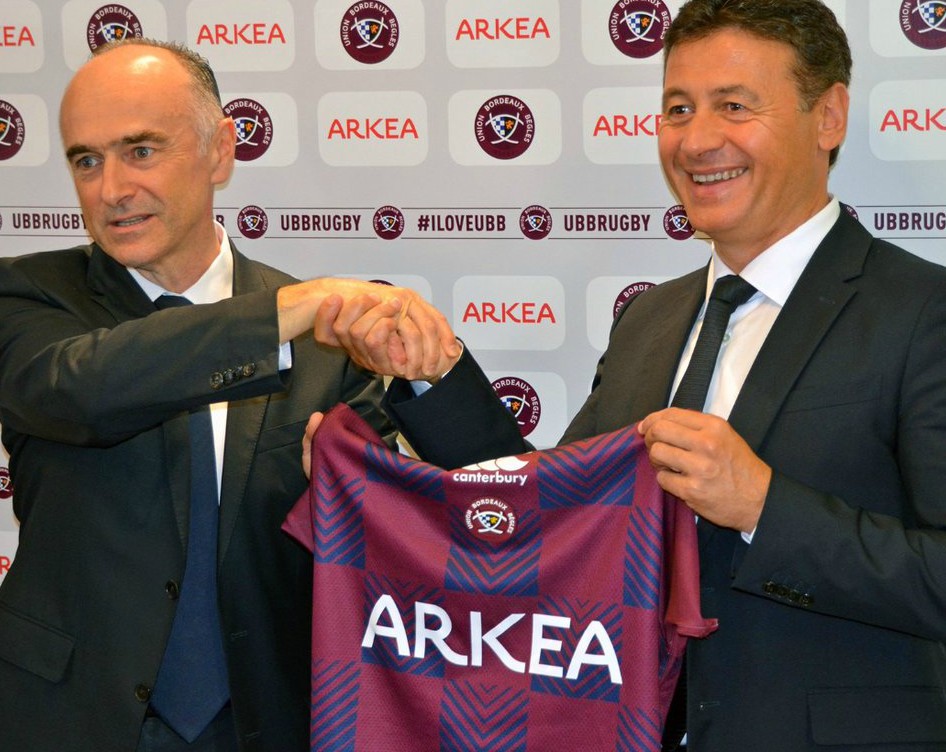