These are the new Golden Lions Super Rugby kits 2019, the new uniform for the Emirates Lions side. The Johannesburg based outfit have dominated the SA conference in recent times. They have reached the Super Rugby final in each of the last three editions of the tournament, only to lose to the Crusaders twice and the Hurricanes once. Made by Canterbury, the new Lions SR 2019 shirts were officially unveiled on December 5, 2018.

Both the white the red home jersey and the black alternate top feature triangular designs to symbolise the three mottos of the club- Feel It, Live It and Own it

The Lions are the third SA conference team to unveil their SR 2019 uniforms after the Blue Bulls and the Jaguares. 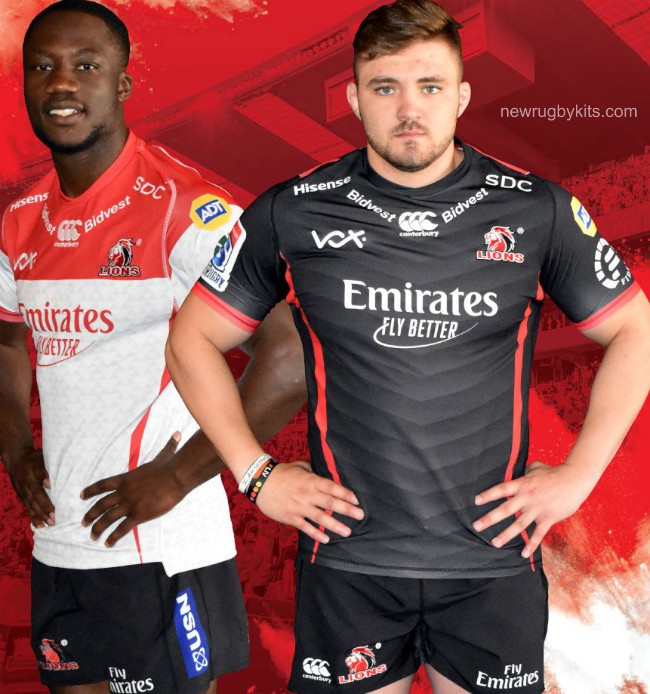 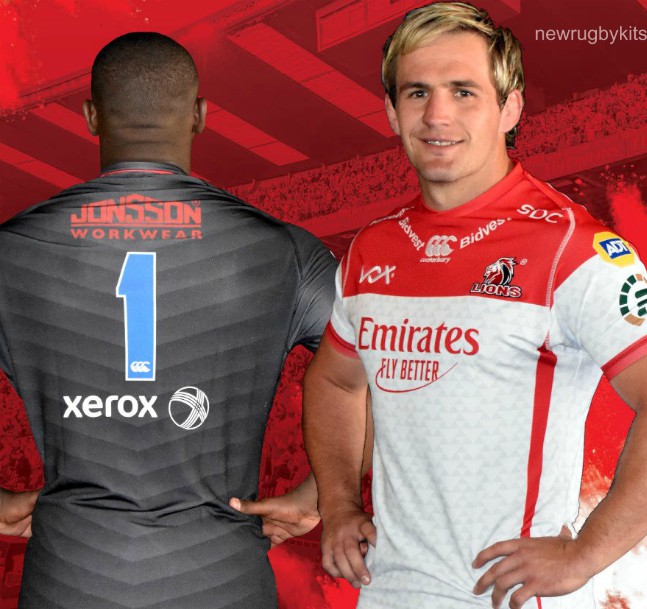