These are the new Leeds Rhinos shirts 2019, Leeds RL’s new home and away kits for the upcoming Super League season. While the new Rhinos home jersey was released a few weeks ago, the black and aqua alternate uniform was officially unveiled today (December 1, 2018).

Leeds were the defending champions going into Super League XXIII, but after a nightmare season, dropped down to the Qualifiers. They however did manage to preserve their top flight status.

Click here to see other Super League XXIV Kits for 2019 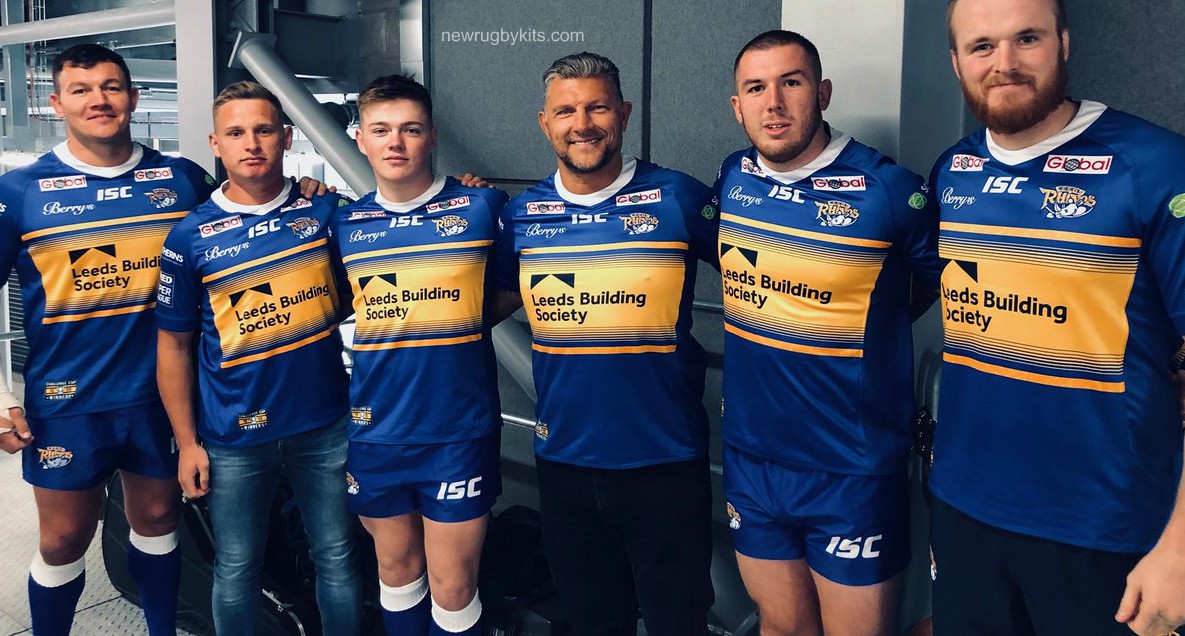 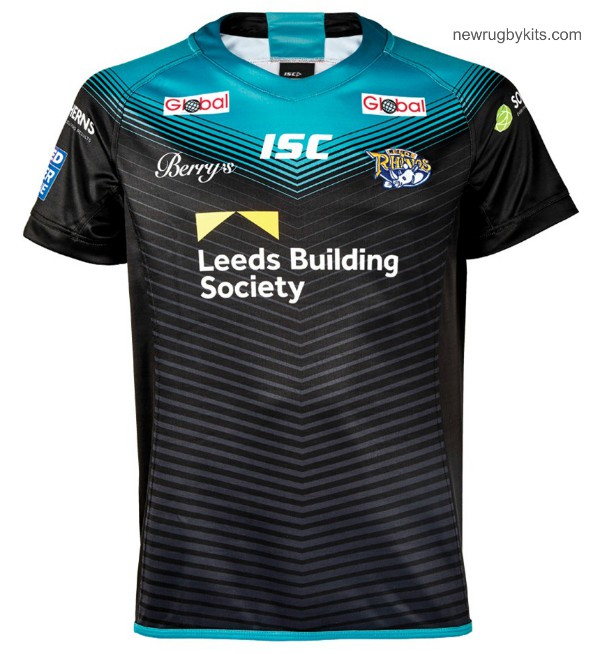 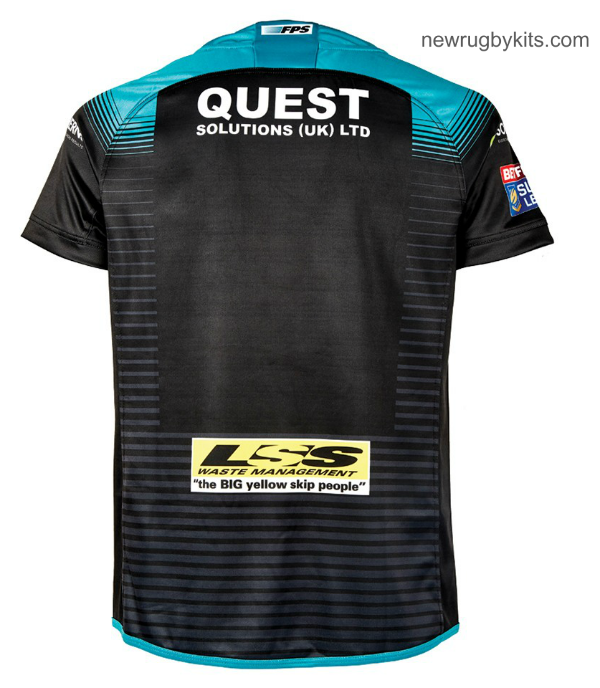