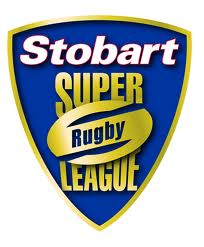 Here is a list of all new Super League 2012 kits that will be worn by the fourteen clubs competing in England’s 2012 Stobart Super League Rugby competition. The 2011 Super League ( Engage Super League XVI for sponsorship reasons) was won by Leeds Rhinos, with league leaders Warrington Wolves going out to the Rhinos in the semifinals of the playoffs.

This list will contain both home and away shirt releases of Super League clubs as they are unveiled as we try to make it a resource for Super league enthusiasts. END_OF_DOCUMENT_TOKEN_TO_BE_REPLACED

The London Broncos’ new kits for Super League 2012 have been made by MKK Sports.

The Broncos’ away kit reverses the design, with blue being the prominent colour. 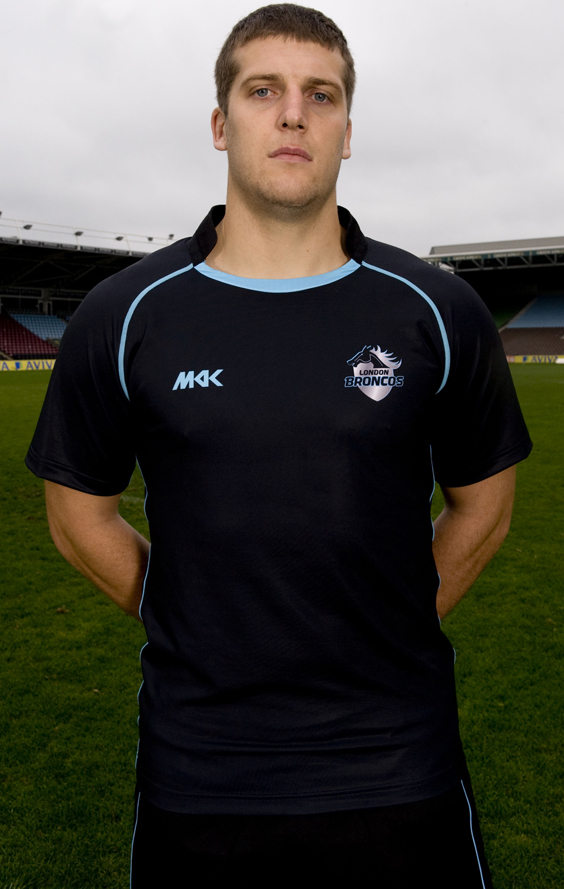