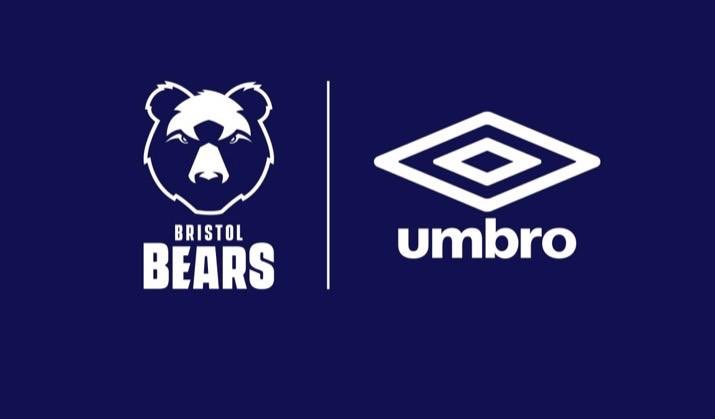 These are the new Bristol rugby shirts 2017/18, Bristol RFC’s new home and away tops for the upcoming Greene King IPA Championship season. Both Bristol RFC jerseys have been made by local company Bristol Sport, which also makes kits for football side Bristol City FC.

The home shirt features a hooped design while the alternate is predominantly red top, with Jones Building Group appearing as sponsors on both jerseys END_OF_DOCUMENT_TOKEN_TO_BE_REPLACED

These are the new Bristol RFC jerseys 16/17, Bristol Rugby’s new home and away kits for the upcoming AVIVA Premiership season. Made by Bristol Sport, the uniforms will have a unique feature in 2016/17- with fellow Bristol football club Bristol City having the same away kit as Bristol RFC.

Bristol have earned promotion to the Premiership for 16/17 from the Championship. END_OF_DOCUMENT_TOKEN_TO_BE_REPLACED

The home kit sees a return to the traditional hoops, and both uniforms have been made by local company Bristol Sport. Bristol Sport also made uniforms for Football club Bristol City this season, signifying great participation of local communities in sport. END_OF_DOCUMENT_TOKEN_TO_BE_REPLACED