England Rugby have officially signed a new kit deal with Umbro that will see the latter replace Canterbury as the country’s shirt partners. The contract is for a period of four years and will begin on September 1, 2020. The deal is reportedly worth £5m a season to the RFU.

Umbro were initially expected to take over after the Six Nations, but in light of the Coronavirus pandemic, it remains to be seen what England wear if their final Six Nations game against Italy does go ahead later this year. 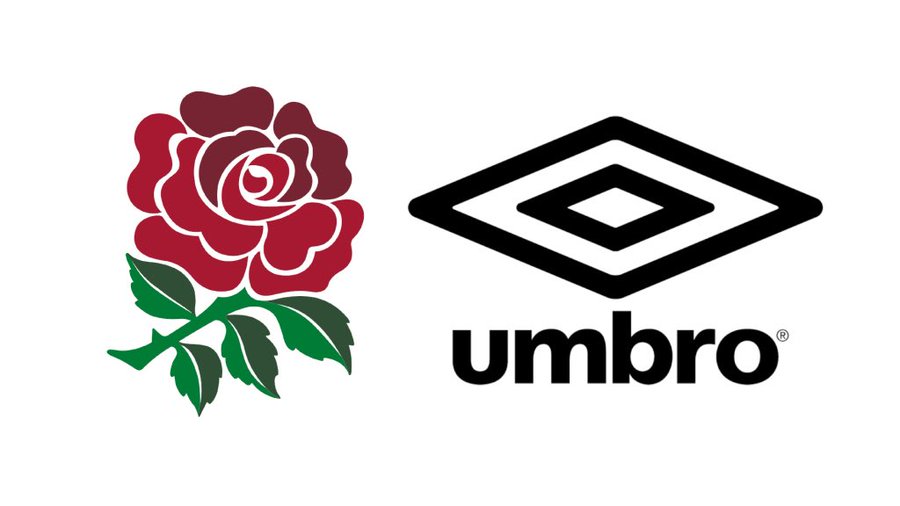