These are the new Stade Toulousain kits 2012/13, French rugby outfit Toulouse’s new home and away/alternate/change kits for the 2012/2013 Top 14 season. Toulouse, boasting of players like Thierry Dusautouir, Luke Burgess and Lionel Beauxis in their ranks, are the reigning Top 14 champions, winning the regular season and beating star studded Toulon in the final. The new Toulouse 12/13 rugby kits have been made by Nike.

Peugeot are the principal sponsors of Toulouse’s new 2012/13 kits.

Toulouse also reached the quarterfinals of the 2011/2012 Heineken Cup before a shock loss to Edinburgh. 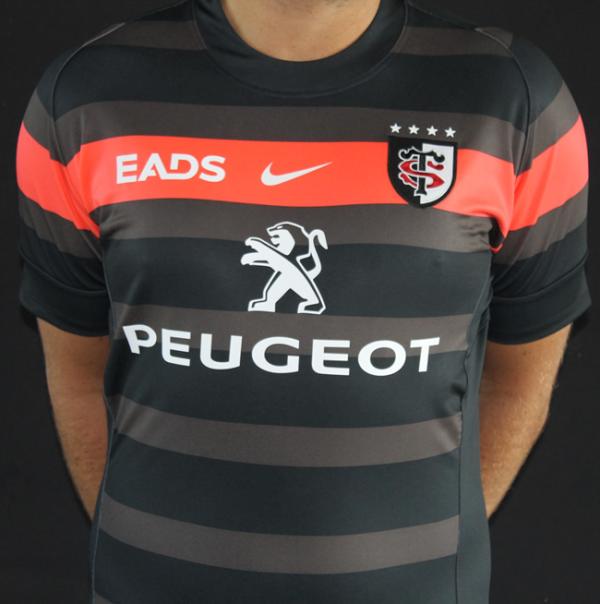 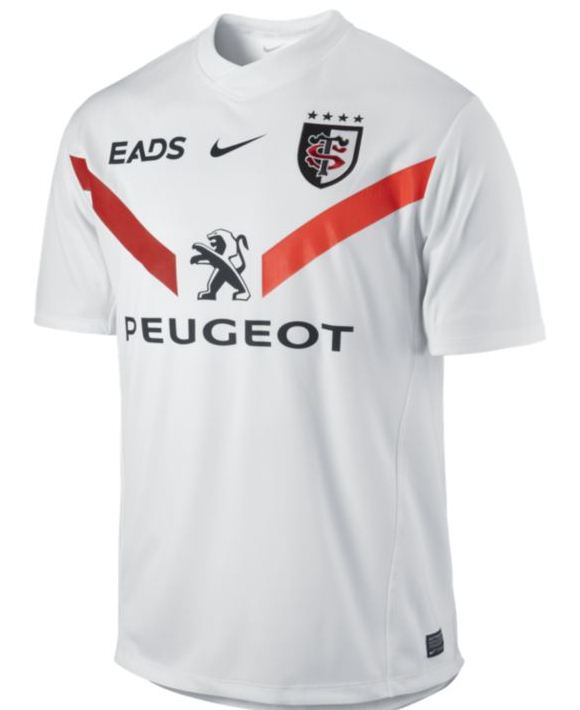