This is the new Connacht third shirt 2014/2015, Connacht Rugby’s new European jersey for the current season. Made by BLK, the jersey was officially unveiled on 16th October, 2014 ahead of the Irish side’s weekend ERCC clash against French outfit La Rochelle.

The release of the jersey completes BLK’s list of three uniforms for Connacht this season. 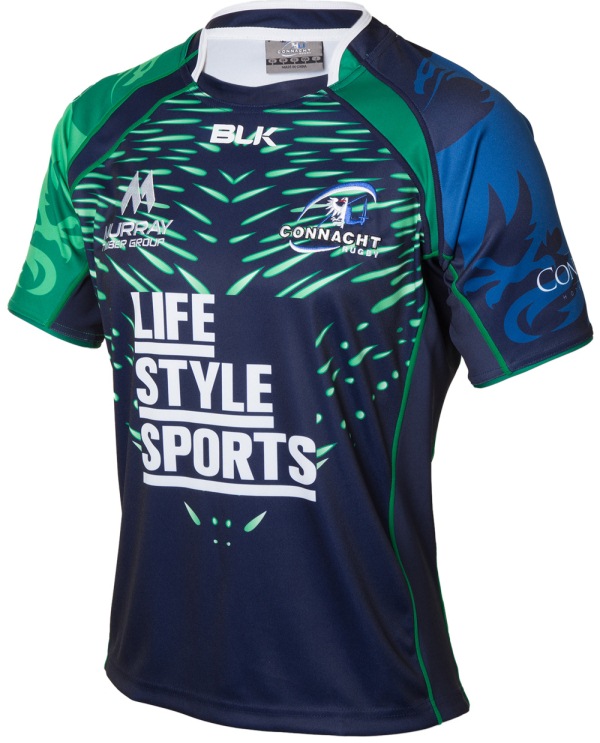 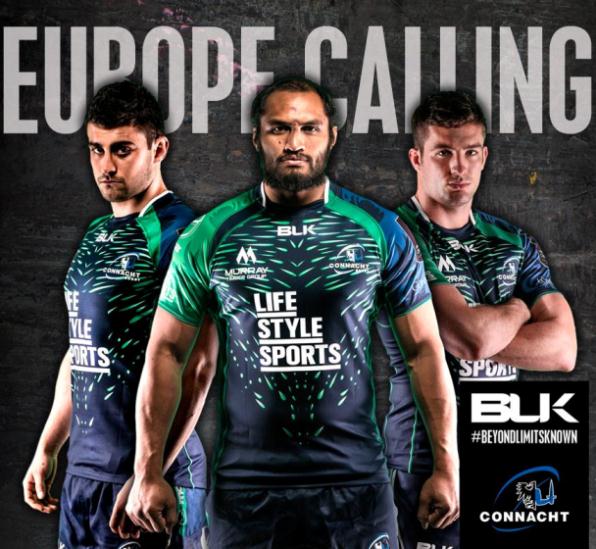 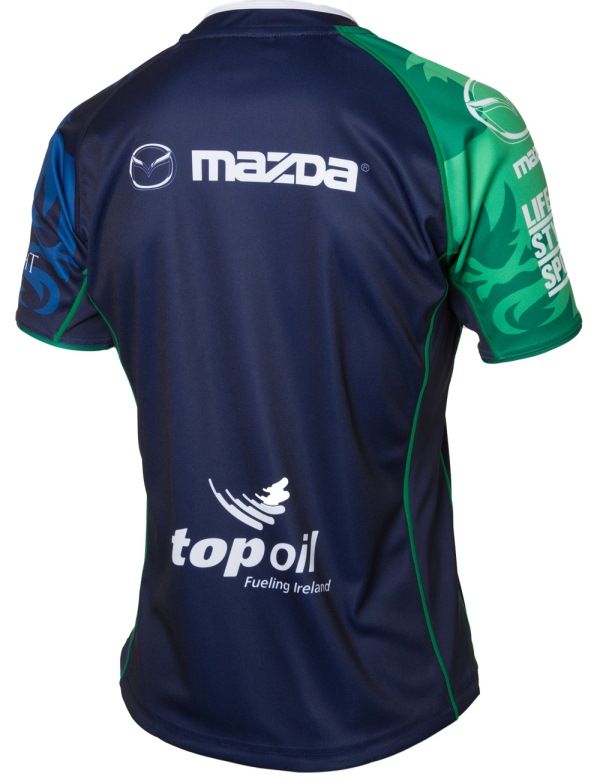