This is the new NRL All-Stars jersey 2015, the uniform that the NRL All Stars team, coached by Wayne Benett, will wear when they take on the Indigenous All Stars on the Gold Coast in February 2015.

The game was not held in 2014 owing to the Auckland Nines, and was held in Brisbane in 2013. The Gold Coast held the first edition of the tournament in 2010.

Nate Myles officially unveiled the jersey, which can be seen in the pics below 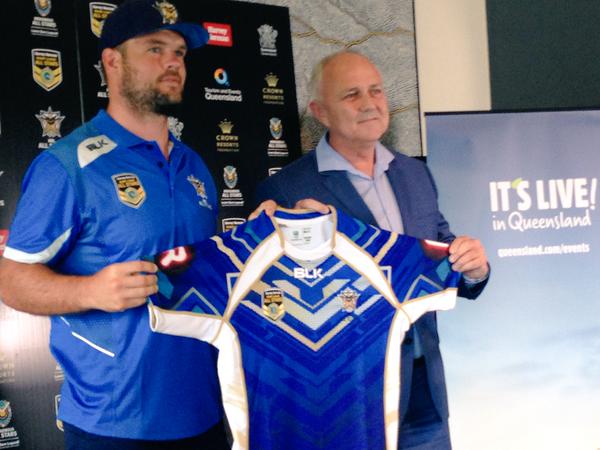 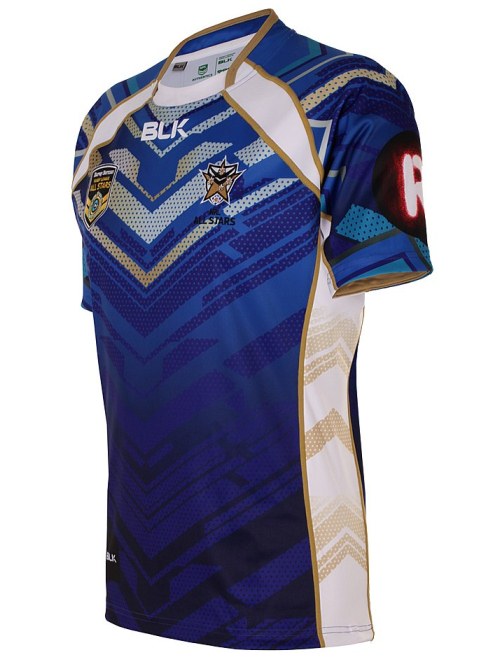 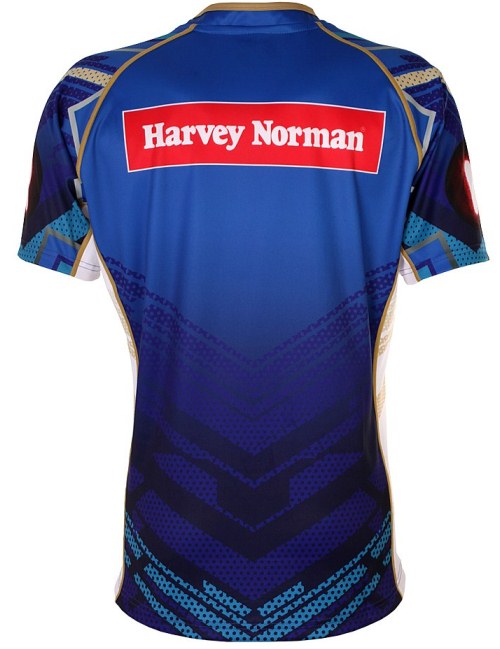