These are the new EP Kings rugby jerseys 2016, Southern Kings’ new home and away shirts for the 2016 Super Rugby season. Made by new partners BLK, the new Kings SR 2016 kit was officially unveiled on 14 December, 2015 with the likes of CJ Velleman and Edgar Marutulle present at the strip launch.

The Kings have been in plenty of turmoil off the field, with SARU having to take control of affairs after they failed to find a sponsor and players publicly broke their contracts after not being paid.

The jersey is a fairly unique one, a possible nod to the Eastern Province catchment area of the franchise 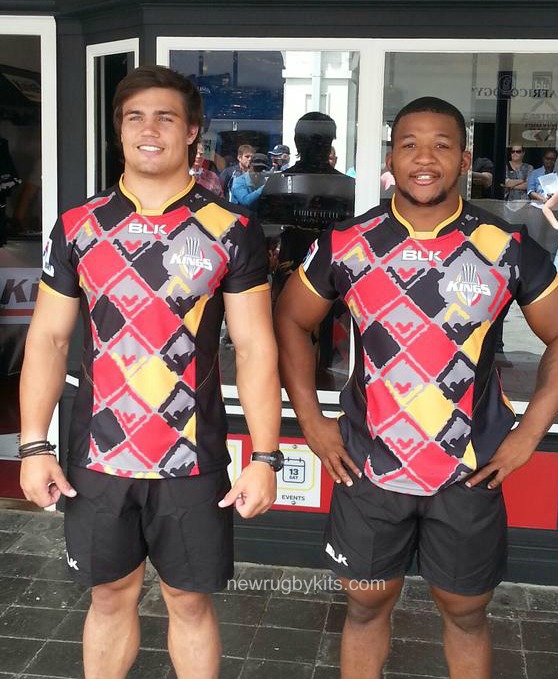 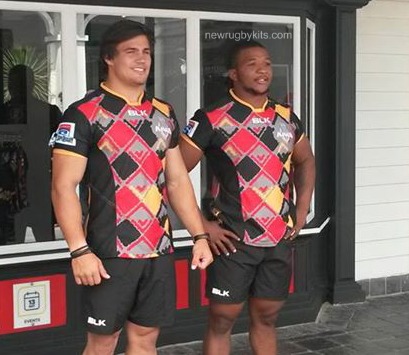 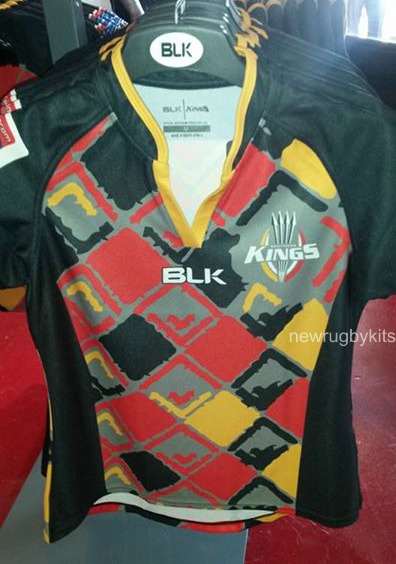 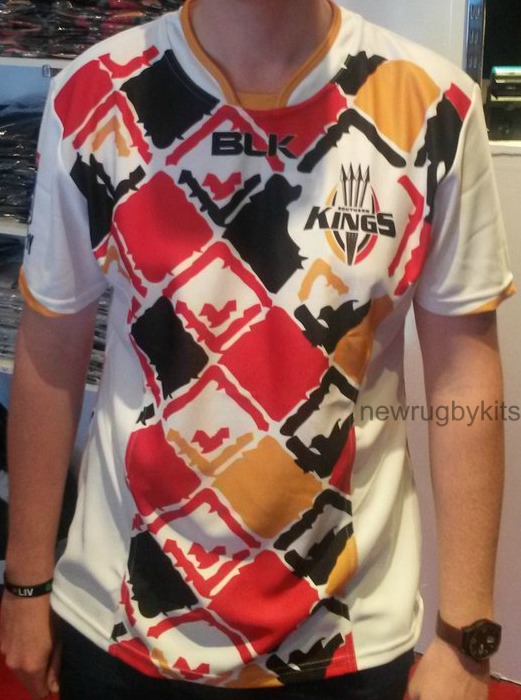