This is the new Storm Nines jersey 2016, Melbourne Storm’s new principal strip for the upcoming Dick Smith Auckland Nines tournament. Made by new partners Star Athletic, the new Storm nines shirt was officially unveiled on December 2, 2015 by the club

Storm have already released their new home and away tops for the 2016 NRL season.

At the time of reveal, the new Storm nines jersey 2016 did not have a major sponsor, but on the NRL Nines launch day (8 December), the club announced that Footy Home Loans would be sponsoring the jersey.

Or shop for the kits at Ebay Australia 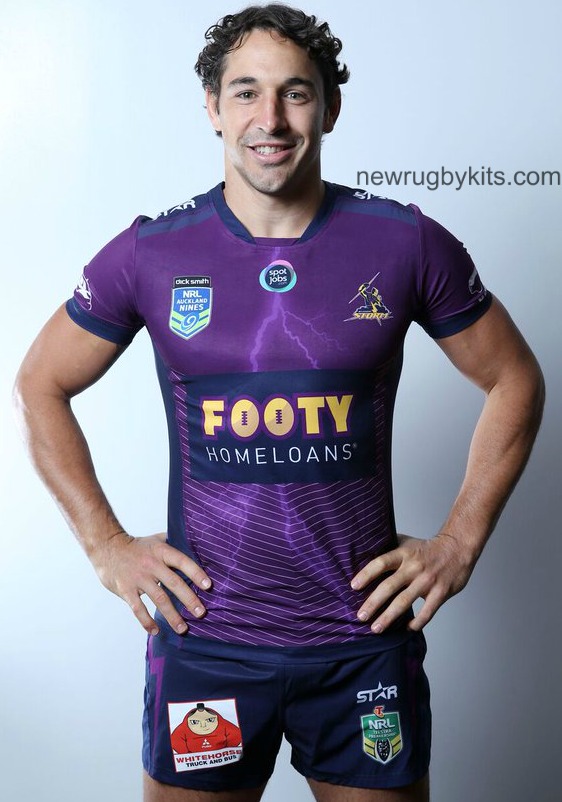