This is the new Maroons Origin jersey 2016, Queensland Rugby League’s new strip for their State of Origin 2016 clash against NSW. Made by Canterbury, the new Qld Origin shirt was officially unveiled on 11 December, 2015 with the likes of Matt Scott, Nate Myles, Aidan Guerra and Michael Morgan present at the launch event of the new kit

Queensland will have a new coach for Origin 2016 after Mal Meninga chose to take up national duties with the Kangaroos instead of continuing his 10 year reign in charge of Qld. 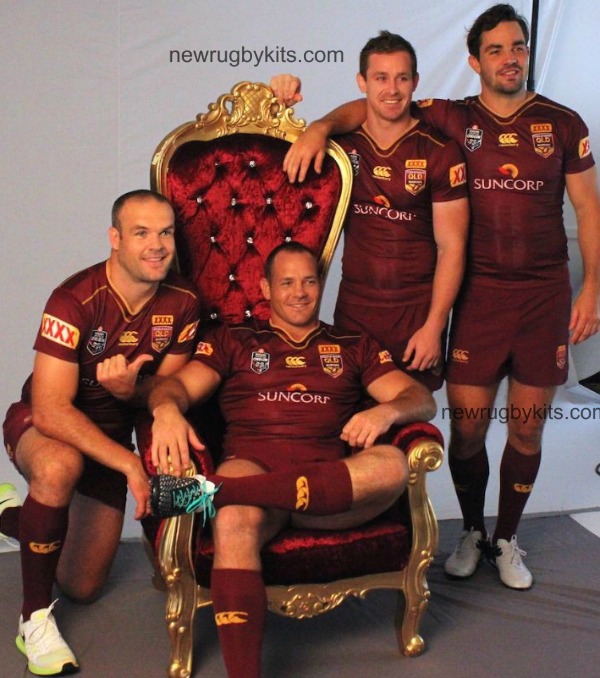 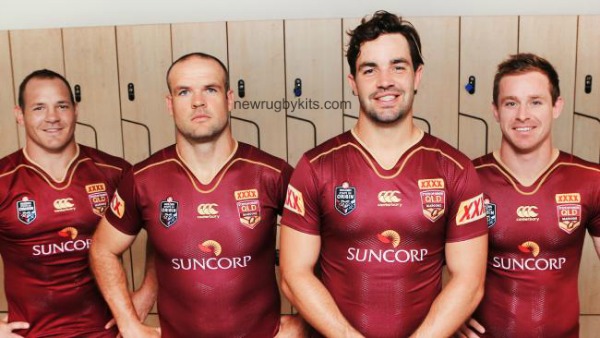 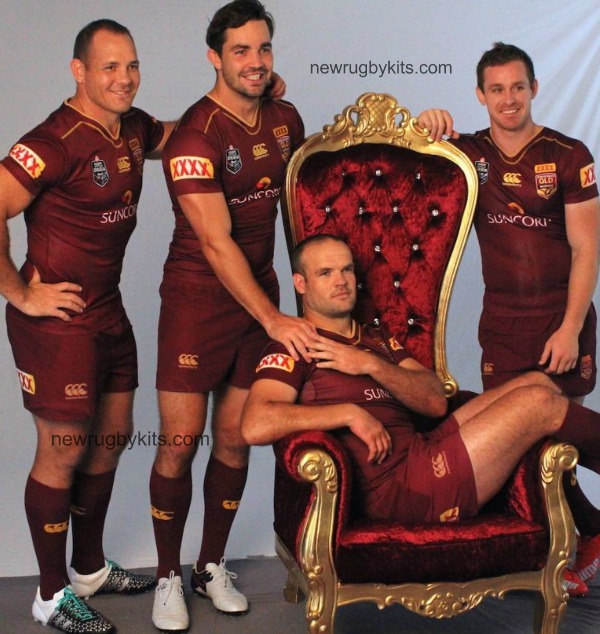