Team GB will face competition from the likes of New Zealand, South Africa, Fiji, Australia and the United States for a medal at Rio. They qualified automatically for the Olympics by virtue of the England sevens team finishing fourth in the 2014/16 HSBC Sevens series. 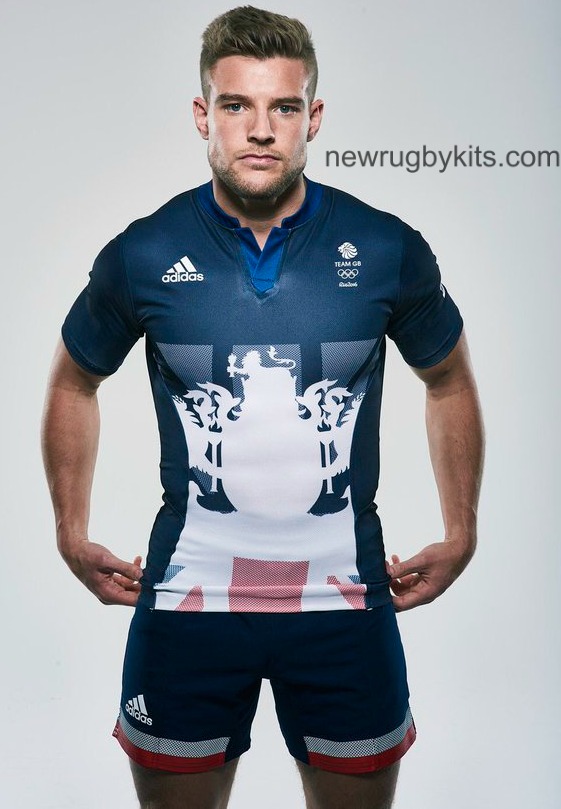 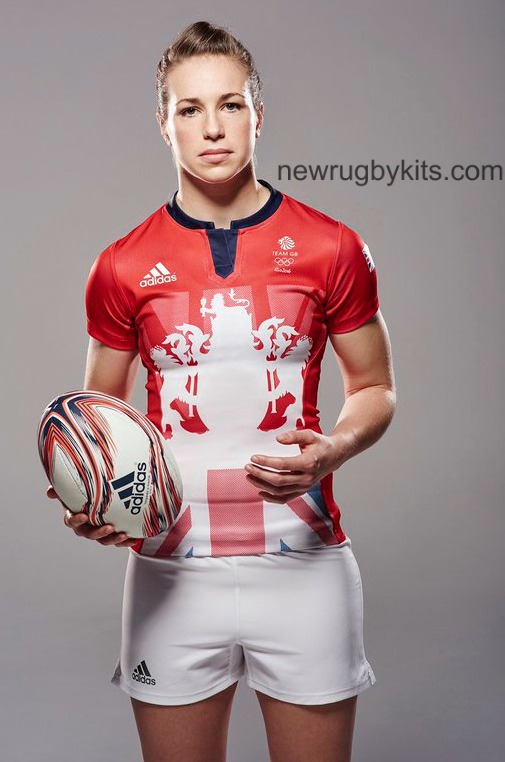