This is the new Leinster away jersey 16/17, Pro 12 outfit Leinster Rugby’s new alternate strip for the upcoming league season. Made by Canterbury, the new Leinster rugby top was revealed in the second fortnight of August 2016 and will officially go on sale on August 25

Or shop it at reputed merchants Lovell Rugby 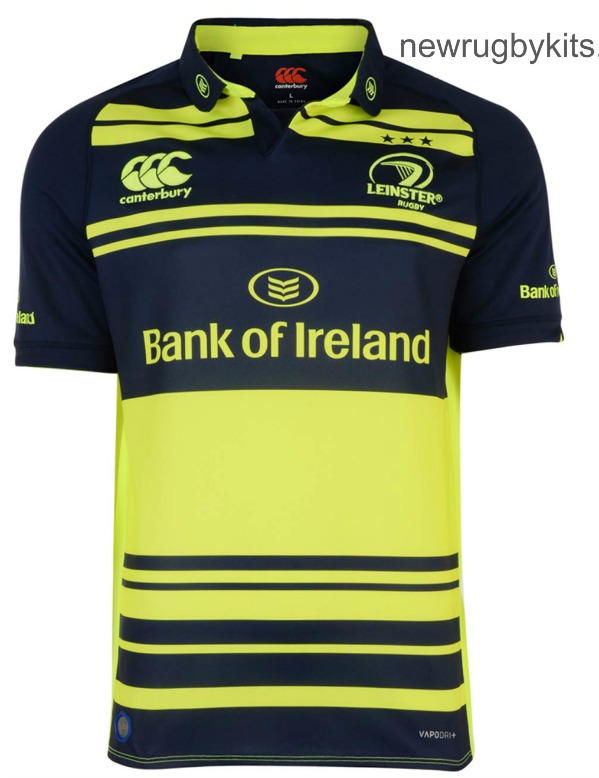 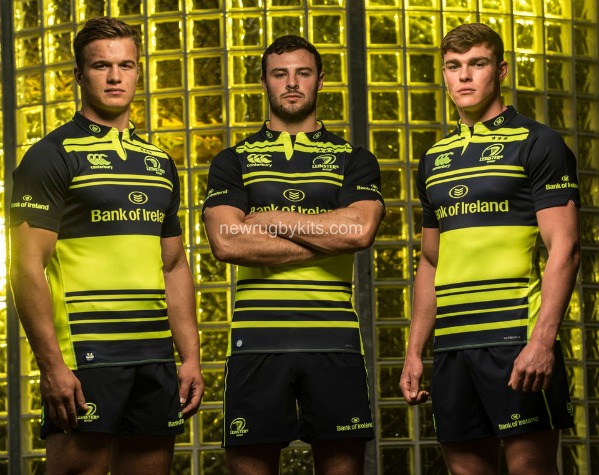