This is the new Ulster European kit 2016/17, Ulster Rugby’s new third shirt for the 16/17 European Rugby Champions Cup tournament. Made by Kukri, the new Ulster Euro jersey was officially unveiled on August 16, 2016 and will be the only new release from the club this season (both the home and away jersey are one year into a two year cycle and therefore will not be replaced in 2016/17) 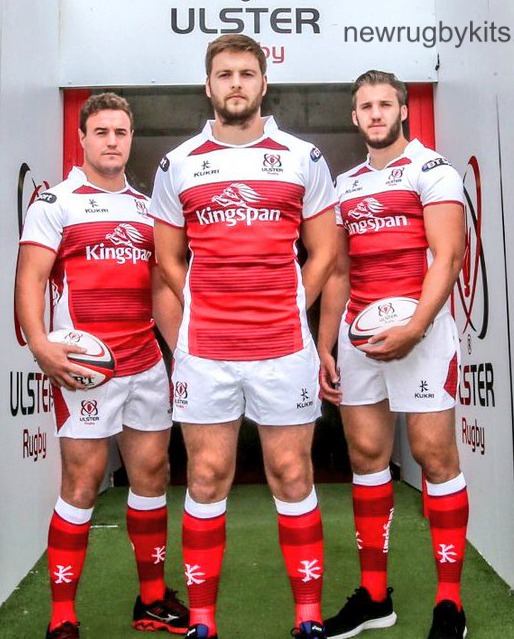 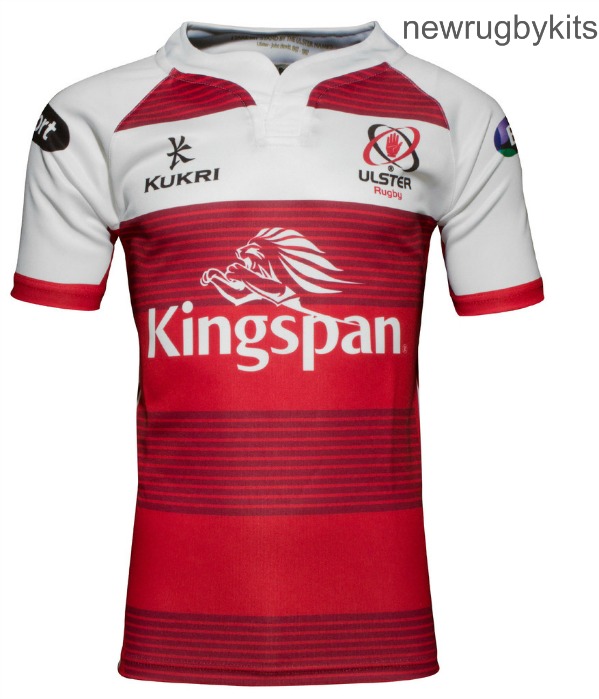